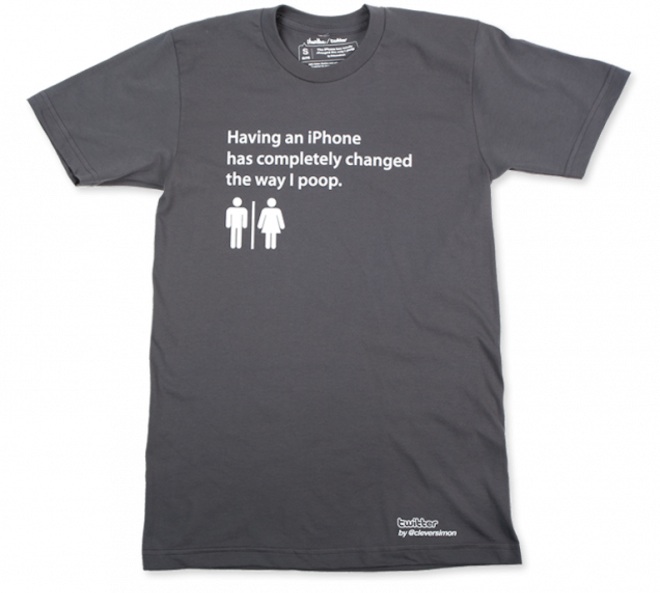 In Apple’s world, more specifically in iOS, every little think you can think of doing, from playing an imaginary flute, to auto-tuning your voice, can be done with an application. It goes without saying that the App Store, combined with Apple’s catchy commercials, have engrained the idea that applications are the ultimate way to tap into the potential of your smartphone. The phrase “there’s an app for that” has been repeated by Steve Jobs, his minions, and his army of loyal fanbois so often that when the company filed for a trademark on the 5 word sentence they received it with little hesitation.

During Nokia World, I forgot whether it was Vanjoki or Savandar, but they showed a video of Scott Forstall blurting the famous “connecting people” phrase that is so iconic to the Finnish brand, and pointing out that it’s what Nokia has been doing all along. Not that anyone actually cares. Now since “connecting people” wasn’t used in a promotional setting Nokia couldn’t take Apple to court, but on the flip-side every time one of Nokia’s marketing goons blurts out “there’s an app for that”, the company opens themselves up to be sued for trademark infringement.

To tell you the truth I could care less about trademarks. They don’t make products. Product teams make products, not marketing. Whichever camp you believe in to be the best at mobile, please do the world a favor and stop memorizing the “facts” from commercials and press releases and then using them in debates and friendly conversations. You’re a mindless puppet when you do that. Yes, Nokia makes the most phones. Yes, Apple makes the most money from their phones. Yes, there’s 1 billion apps in the App Store and they’ve been download 13 trillion times. None of that matters if your mom can’t figure out how to send you a text message and needs to ask her friends for advice.

[Via: The Unofficial Apple Weblog]