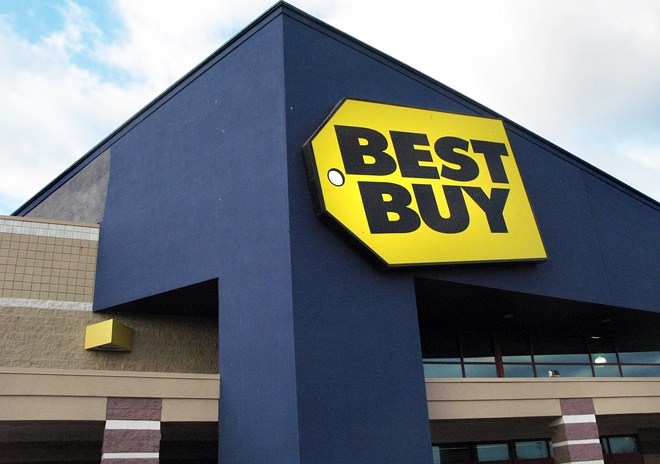 Best Buy confirmed that it will be carrying four new smartphones and mobile devices this holiday season. The illustrative lineup was previously spotted in a leaked sales flyer and includes the following:

Each of the four handsets are available for pre-sale starting today and will debut in stores in the upcoming weeks. All the details can be found in the press release on the next page.  Enjoy!

Opera Mobile for Android coming in a month, has hardware acceleration and pinch to zoom

Those crazy Norwegians at Opera Software are at it again, announcing that within a month they're going to bring their...