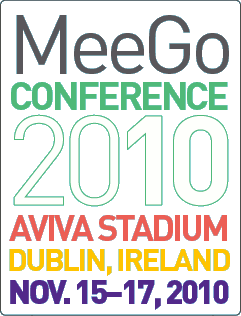 In terms of the confirmed sessions, highlights include (again in order of appearance):

In addition, the conference will also feature Early Bird activities the weekend prior to the event, a Fun Run, two evening events and an “Unconference.” The last mentioned will take place on day three, featuring an open environment where anyone can share and learn through ad-hoc discussions, demos, and/or presentations. A time schedule will be posted the morning of November 17th, and participants will decide topics and content as they arrive and break into sessions…

For many, Adult Swim's Robot Unicorn Attack is a silly and pointless little game. Personally, I love it. I've had...