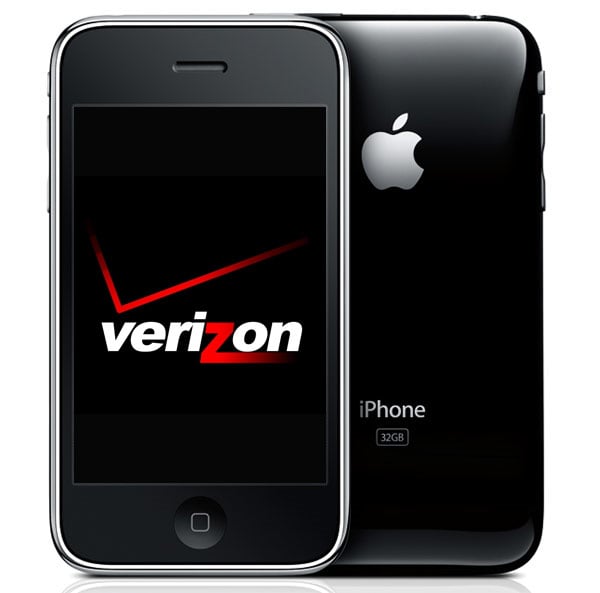 Stop me if you’ve heard this before but a Verizon iPhone is on track for early next year. Now, an analyst is saying that March 2011 is the scheduled release date.

“It’s on track,” said Brian Marshall, an analyst with Gleacher & Co. “It won’t be just for Verizon. There are international carriers that use CDMA, like KDDI in Japan, so I expect that Apple will make a big global push, not only in the U.S.”

We already know that Apple is preparing a CDMA iPhone for India and China could also be a massive CDMA market. But the big player in all this has always been Verizon and many people are waiting for AT&T to lose exclusivity.

If Apple does produce a Verizon iPhone, Marshall expects Big Red to sell 11.5 million units throughout 2011. To put that in perspective, Apple sold 17.2 million iPhone units for the first half of 2010.

These claims are a dime a dozen now, so I’ll leave it up to you to decide if this is true but we have been hearing a lot of chatter about a Verizon iPhone lately. Both the New York Times and the Wall Street Journal have said it’s on the way – take that for what it’s worth.

We’ve also heard that the Verizon iPhone would be 3G only at first, which could be kind of a bummer when you consider that Big Red is rolling out its 4G LTE network to more than 110 million by the end of the year. It wouldn’t be surprising, as Apple left 3G out of its first smartphone even though that network was far more built out than 4G will be by early 2011.

A Verizon iPhone would sell like hotcakes but it would not interest me in one bit without 4G, especially when you consider that you’ll have to sign a two-year contract. I’m looking forward to the “half dozen” LTE smartphones and tablets that Verizon will show off in early 2011.