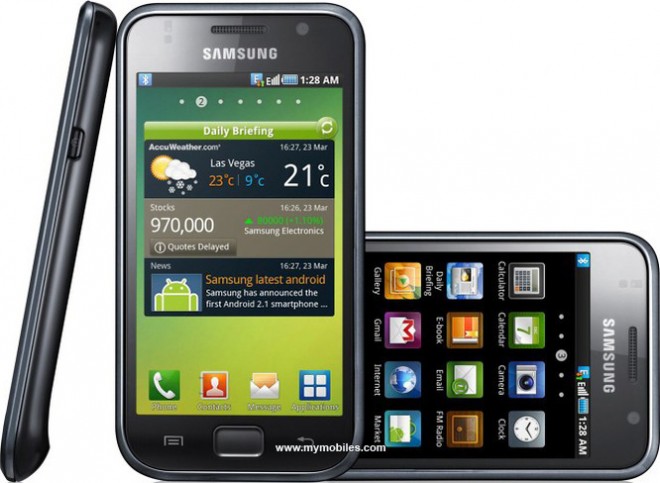 Nordic countries like Denmark and Norway, along with many more, will be happy to hear that their Samsung Galaxy S can be upgraded to Android 2.2 Froyo today via Samsung Kies.

If you’ve yet to see what you can expect from Android 2.2 Froyo, we suggest you take a look at the rundown of the features here. The Galaxy S is one mighty beast as it is on Android 2.1, but the boost to 2.2 will give users access to the JIT compiler, the JavaScript V8 engine, Flash support and much more.

We’ve yet to hear that the update is being sent out over the air, so until we hear otherwise, we suggest you download Samsung Kies to get your Froyo on.

Samsung Kies is a program that will allow users to upgrade to the newest version of Android, as well as sync photos and other media to your phone from your computer. You might remember the Kies program from the Vibrant update that was supposed to fix the GPS issues that plagued many users, only to have T-Mobile tell us to avoid the update. Well, it’s back and this time around it’s ok to use the program.

Samsung highlights some of the core features you can can expect from the update,

– Adobe Flash Player 10.1: Allow the web browser to make full use of the whole web

Nothing too new here, but all features are welcomed. What’s most interesting is the “Home Screen/Menu Preview and Edit : Preview by pinch-zoom,” as that sounds very similar to what HTC has done with its Leap feature – we’ll take it!

Anyone update to Froyo on their Galaxy S yet? If so, how’s it treating you?

Does the Droid 2/MotoBlur have a voice security flaw?

There's some disturbing reports from BGR which could point to a security flaw with the Droid 2 and potentially many...