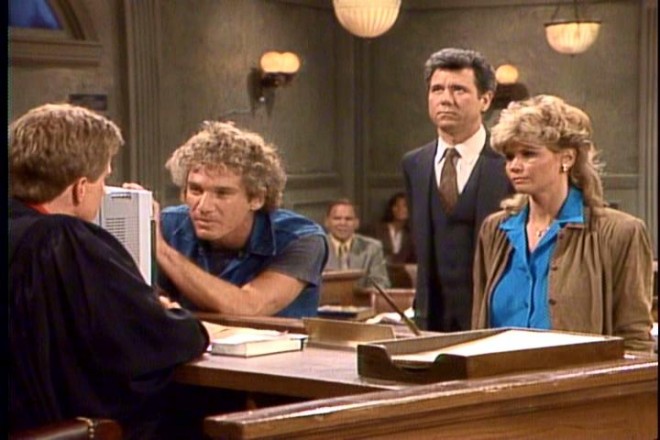 Unfortunately, it’s lawsuit time again in the mobile space but this time Motorola is trying to get a court to invalidate some of Apple’s mobile patents.

Motorola Mobility, a subsidiary of the the handset maker, is asking a judge to toss out a few of Apple’s patents which it has been using to sue other companies. In particular, Motorola points out that Apple is using these “invalid” patents in its infringement case against HTC.

As I mentioned before, you can’t walk a few feet in the smartphone space without hitting a landmine of an infringement case: Apple is suing HTC, HTC is suing Apple, Nokia is suing Apple, Microsoft is suing Motorola, Oracle is suing Google over Android and so on and so on.

Generally, these cases take years and years to finish and most wind up with some form of cross-licensing agreements (and lawyers with flush pockets). The reason why everyone is so quick to go to court is because this is the future of computing here and everyone wants to carve out its space.