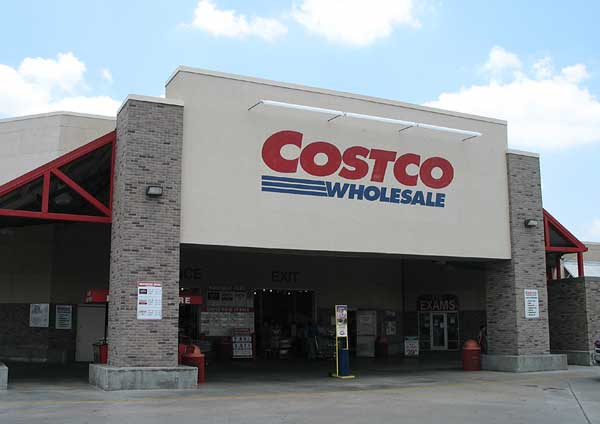 Costco may have some clout in the retail world – it is the largest membership discount chain in the US, the #3 retailer in the US, and the #7 retailer worldwide. Despite its size and influence, Costco is apparently not a darling of Apple. A circulating rumor from iLounge suggests the discount chain is upset that it was not offered the Apple iPad while its competitors Wal-Mart, Sam’s Club and Target begin to stock their shelves with Apple’s popular tablet device to coincide with the holiday shopping season.

In response to this rumored snub, the discount retailer is reportedly dropping the iPod from its electronics lineup and will no longer offer the portable music player. While shelves inside of an unknown number of its retail stores remain full, the rumor suggests that this is merely the current standing inventory. The retailer will sell through its current  inventory and will not replenish its stock of the iPod. Costco has already removed the iPod from its website and is only offering iPod accessories from third-party manufacturers.

Another earlier rumor from TiPB suggests this ban reportedly extends to the iPhone and all Apple-branded accessories in the US and Canada. While the iPhone is not widely available in stores n the US, it is reportedly available in some retail locations in Canada. This original rumor also claims Apple inventory was being pulled from mobile kiosks and warehouses following an emergency company conference call.

It remains to be seen whether this report is mere speculation or an actual business tactic by Costco meant to strong-arm Apple into offering the iPad through Costco stores. While I can not comment on the validity of this rumor, it is interesting to note that Costco has used this tactic before. In 2009, the retailer removed Coca-Cola products from its stores following a pricing dispute with the soft drink manufacturer.

[Via iLounge and TiPB]

Ice Cream to be the next version of Android after Honeycomb?

We're still waiting to get some sort of announcement ofGingerbread and now we're hearing the potential name of an upcoming...