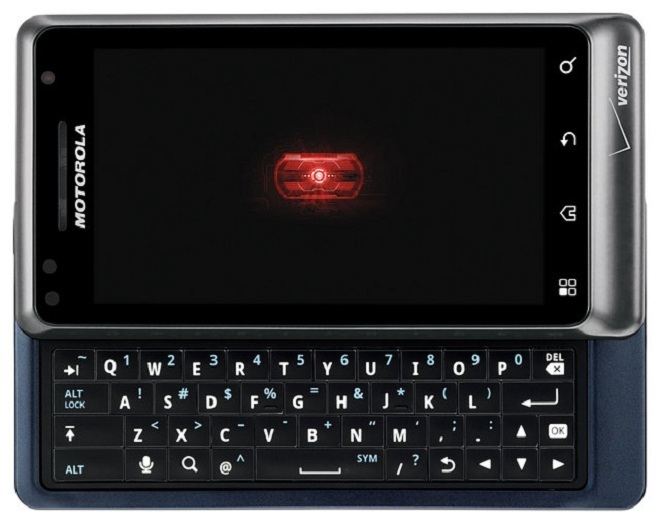 The T-Mobile G2 and the Droid X were overclocked yesterday, and it seems as if the Motorola Droid 2 wanted in on some of that love. Well, it got it, and the handset can now run at speeds of 1.2-1.3GHz. It may not be as snappy as the G2’s 1.42GHz, but it’ll do just fine.

It looks like the same method used for the X has been ported over to the Droid 2, which could have been rather easy since it took them only a day to accomplish. As if 1GHz isn’t fast enough for a smartphone at the moment, but faster is always better right? Faster CPU likely means faster battery drainage, so do keep that one in mind.

It’s a little ridiculous that three of the best smartphones on the market have been overclocked within the past two days, and we imagine it will only get better. We’re a little squeamish on overclocking our handsets, but if we hear good things from those who gave it a go in its early stages, we may just have to jump on board and overclock the shit out of it. Now it looks like the X has some catching up to do in the overclocking department, but it may have to.

If you’re brave enough to give it a go, you can find the method to get your D2 at break-neck speeds below.

The Nexus One is all but forgotten, as we know it's still the handset of choice for many Android fans...