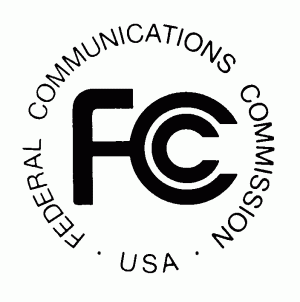 The Federal Communication Commission has previously warned us that we are facing a lack of spectrum mobile data networks which could hamper the country’s ability to innovate at a high level but the latest forecast predicts the situation may be even more dire than previously thought.

“The explosive growth in mobile communications is outpacing our ability to keep up,” said FCC Chairman Julius Genachowski in a prepared statement. “If we don’t act to update our spectrum policies for the 21st century, we’re going to run into a wall – a spectrum crunch – that will stifle American innovation and economic growth and cost us the opportunity to lead the world in mobile communications.”

The report said that within the spectrum crunch will be exacerbated by the rise in mobile data usage, which is expected to grow 35 times what we’re currently using. This will undoubtedly be helped by rise of smartphone adoptions and the growth of next-generation mobile data networks from Sprint, Verizon and T-Mobile.

The mobile operators have a tortured relationship with Genachowski and the FCC, as many of these companies are happy about the reallocation of spectrum but the mobile operators are very anxious about the government stepping in to require things like net neutrality on mobile networks.

I think we can resolve this issue with a multi-pronged attack. We need carriers, app makers and technologists to create more efficient ways to utilize the spectrum we have while regulators should do its part to ensure that there is enough room for these players to operate.

What networks should be called 4G?

You may recall some of us being upset with how some carriers are describing its next-generation mobile networks as "4G"...