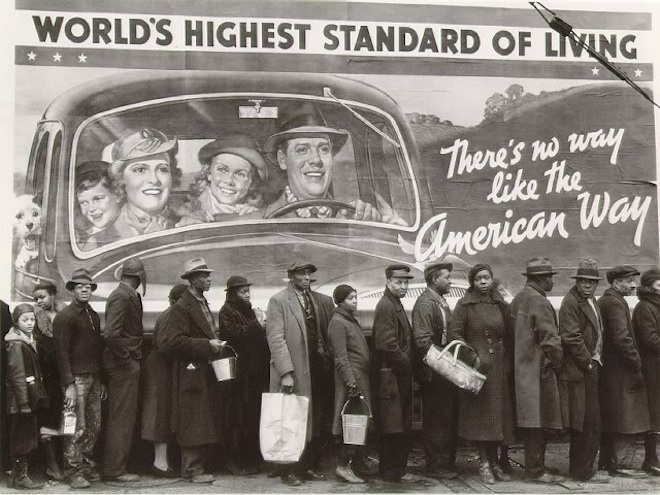 Two press releases were issued right after Nokia published their Q3 2010 financial results, and there’s some good and bad news. Let’s start with the bad. Around 1,800 jobs will be eliminated, mainly from the teams working on Symbian smartphones and the folks working on Ovi services. It’s not mentioned how many will be cut from each respective division, but the reasoning behind the cuts is what we’re heard time and time again. The goal is to “increase responsiveness to consumer demands and reduce time to market”. You’ve been saying that for several years now, and guess what Nokia, you still announced the N8 on April 27th and then shipped it on September 30th.

The second press release on the other hand shows that the company is starting to gain some focus. Nokia is announcing that from now on they’re going to be building their applications in Qt and HTML5 and that Symbian will no longer have version numbers, such as Symbian^3 and Symbian^4, instead it’ll just be “a model of continuous evolution”. Are they doing this because they don’t want to invest marketing dollars in telling people about the differences that come with each version of Symbian or do they hate when the technology press critizes them for releasing hardware running a year old version of what’s sadly still the most popular smartphone planet on the market?

Now some of you may find my next statement a little shocking, but I don’t think Symbian, nor the Symbian Foundation, is going to exist in 2 to 3 years. With the recent departure of Lee Williams, plus what I and other people have been hearing on the grapevine, the platform is getting no support, both from external parties and from people within the organization. What’s Stephen Elop, Nokia’s new CEO who has been in charge for about a month, going to do to steer the company out of the mess they’re in? Whatever he decides, the changes will not be felt for at least a year.

Nokia has just posted their Q3 2010 financial results and while they're not as bad as people thought they'd be,...