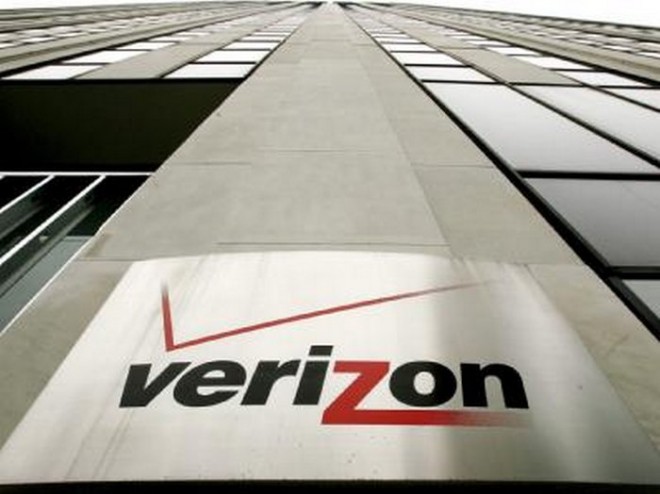 Verizon had a solid third quarter with $26.5 billion in revenue and $2.92 billion in profit but the company is not keeping pace with its main rival in terms of new customer addition.

Verizon Wireless added 997,000 new customers for the quarter, giving it a total of 93.2 million customers. AT&T had a massive third quarter with 2.6 million new wireless subscribers and AT&T is now within spitting distance of being the largest U.S. carrier with 92.8 million subscribers.

Of course, Verizon may have a trick or two up its sleeves. The company’s 4G LTE network will hit before the end of the year and an Apple iPhone is reportedly expected to land on Verizon in early 2011.

Here’s what Verizon pointed out about its wireless division for the quarter:

The company also added 550,000 reseller customers in the third quarter.

The total number of customers at the end of the quarter was 93.2 million.