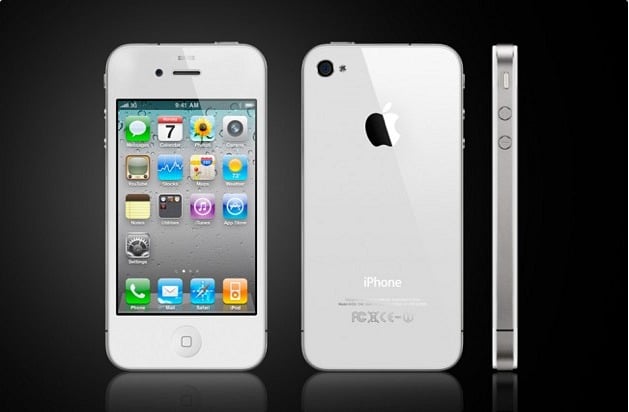 According to a breaking report, Apple is delaying its white iPhone 4 until 2011. Apple spokesperson Trudy Muller confirmed this information to Reuters and issued an apology to customers “We’re sorry to disappoint customers waiting for the white iPhone again.” Muller declined to comment when asked about the reasons for this delay.

The white variant of the smartphone has been repeatedly delayed since the iPhone 4 launched in June. Apple has not provided a reason for this delay, only stating that the handset has proved more difficult to manufacture than expected. Circulating rumors have laid the blame on problems with the white coloring of the handset, manufacturing flaws in the case, and even supply problems that led Apple to choose to manufacture the black model over the white.

White iPhone rumors were stirred up today again when the handset made a brief appearance on Apple’s web-based storefront. The white iPhone 4 appeared next to the black version as part of the reservation ordering system but was not available when one tried to place an order. It looks like this appearance was a mistake and the white iPhone will not see the light of day until next year. At that point, it may be worth waiting until the iPhone 5 appears, presuming that Apple can remedy this white iPhone problem by the time this next generation handset arrives.