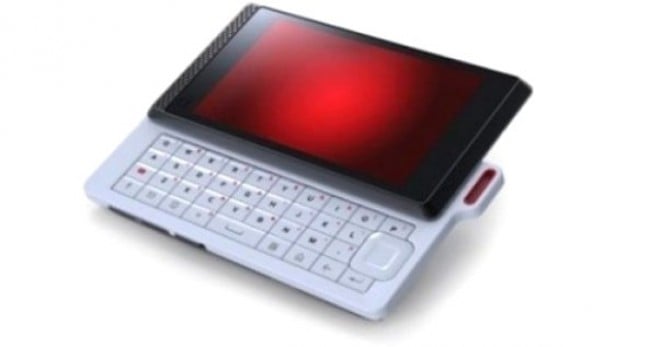 Here we go again with Nexus Two rumors. Fresh rumors of a Nexus Two have resurfaced, but this time around it won’t be sold exclusively from Google. Carphone Warehouse and Google have allegedly inked a deal to sell the Nexus One follow-up, running Android 2.3 Gingerbread, and will be available for the holidays.

I find this hard to believe, since back in July Eric Schmidt himself said that there would not be a Nexus Two, so why would they change their mind now? The N1 was made to set a standard for what an Android phone should be, and manufacturers definitely got that point. Many Android smartphones at least have the spec-sheet of the Nexus One, and many of today’s Android phones exceed those specs. If Google has changed their mind, why?

If this turns out to be true, the Nexus Two will likely be more successful than its predecessor, as it won’t be sold solely from Google, and Carphone Warehouse is already a very good place to grab a phone these days in the UK. But if that’s the case, will the Nexus Two only be available in the UK, and will the US not be able to get this handset at all? As frustrating as it may sound to some Americans, it makes sense. The US has seen the most Android adoption, so maybe Google will release a high-end smartphone to fuel more adoption elsewhere.

The handset will supposedly be running Android 2.3 Gingerbread, and available in time for the holidays. We really haven’t seen too much of what Gingerbread will bring to the tablet, but we do know it’s right around the corner. The new version of Android will mainly focus on the user experience, but we may see the introduction of Google Music if the rumors of the service being stuck in limbo don’t hold up.

The picture above was a mock-up of the rumored N2 from a while back, which was expected to come from Motorola. While there’s no manufacturer that we know of that will be making this handset, it could come from HTC, yet again. Samsung has a device announcement coming up, which could be the launch of a new smartphone running Android Gingerbread, but we doubt it will get the Nexus Two stamp.

As much as I’d like to see a Nexus Two, I’ll believe it when I see it. However, the deal between Google and Carphone Warehouse certainly revives the desire for another Google-phone.

Will Sprint Switch to LTE? What Will Happen with WiMax Users?

Sprint is launching WiMax in New York City next week, which is one of its biggest markets to date. Its...