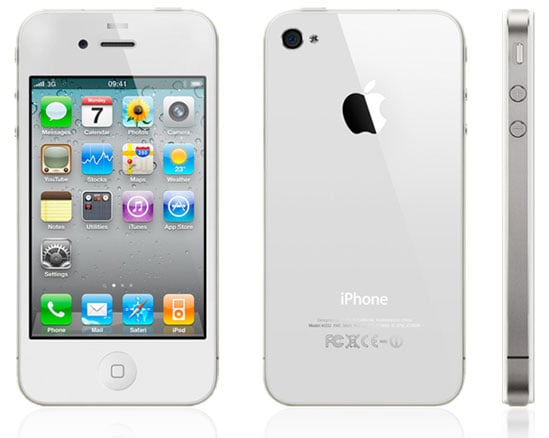 A rumor out of BGR suggests the white iPhone 4 has been cancelled. The rumor implies that Apple is pulling the wool over everyone’s eyes with these repeated delays and has no plans to release the coveted device. The source expects another delay will be announced in March, with the expectation that interested customers will forget about the white handset and wait for the iPhone 5 to launch in June or July.  The same source claims manufacturing partners have refused to comment on these delays, suggesting that production problems may not be the reason for the prolonged absence of this elusive white smartphone.

Since its announcement in June, the iPhone 4 has been the subject of much controversy. First, we had Antennagate and the ensuing controversy that led to Consumer Reports not recommending the newly launched smartphone. Apple then publicly embarrassed its competition in a series of web videos showcasing antenna performance. Following Antennagate, we had several delays of the white model and an admission from Apple that the white variant of the popular smartphone was more difficult to manufacture than expected. Circulating rumors suggested there were manufacturing problems and the handset’s white paint job would not pass Apple’s stringent quality assurance testing.

If this rumor pans out, its implications may be damaging to the reputation of Apple. The rumor suggests Apple is deliberately deceiving the tech world and ardent customers by stringing them along with these repeated delays. The rumor has a bit of a “Conspiracy Theory” feel to it by suggesting something besides a manufacturing problem is at the root of this delay. Anyone buying this story that Apple is killing the white iPhone 4 or do you still hold out hope to see this handset will land sometime soon? What about the manufacturing side of the story,  if it is not a poor paint job, then what is the real reason for this lengthy delay?

Apple is making a big push in China and the maker of the popular iPhone has launched an online shopping...