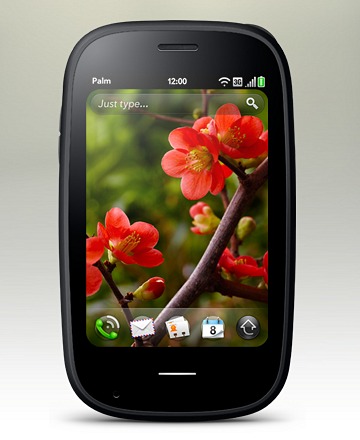 Tim Pettitt, Senior Product Manager at Palm, has confirmed in a product demo that they’ll be shipping the GSM Pre 2 direct to consumers as well as through the usual carrier channels. So far, Verizon is the only confirmed carrier, but we have an inkling that AT&T and Rogers will also be offering the Palm Pre 2. Pettitt says “a carrier in Canada”, suggesting Rogers might have the exclusive.

The Palm Pre 2 is a significant incremental upgrade on the Pre Plus, running a new version of the operating system powered by a 1 GHz processor. On top of that, the screen was replaced with Gorilla glass for added durability, and the camera cranked up to 5 megapixels. All the usual fixings are there, like 3.1″ HVGA capacitive touchscreen, 16 GB fo local storage, Wi-Fi, GPS, and 3G.

Selling unsubsidized handsets is tough, as shown by Nokia’s venture with flagship stores, and Google’s experience with the Nexus One, but combined with the standard carrier strategy, Palm and HP will at least be able to provide both options.

Here’s the video of the Palm Pre 2, and if you’re interested in picking one up, head over to Palm for Pre 2 availability notifications. No doubt an option for the unlocked handset will show up shortly after the Verizon launch.