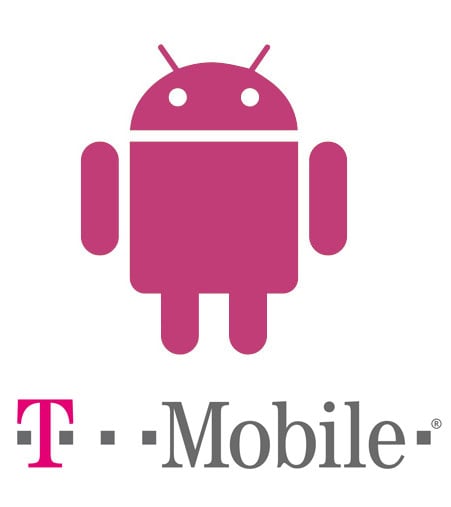 After rolling out the high-end G2 and myTouch 4G, T-Mobile unveiled its lineup of affordable Android handsets. These low-cost offerings will debut on November 3rd and will include the following handsets:

With it diverse lineup of Android handsets, T-Mobile is defending its title as the darling of Android. While Verizon and its DROID lineup grabs a lot of attention, T-Mobile has more Android handsets than any other carrier in the US. Android is all about choice and T-Mobile is leading the way. Press release in on the next page.

The Google Nexus One was an awesome phone, so when it was killed off we all hoped that there would...