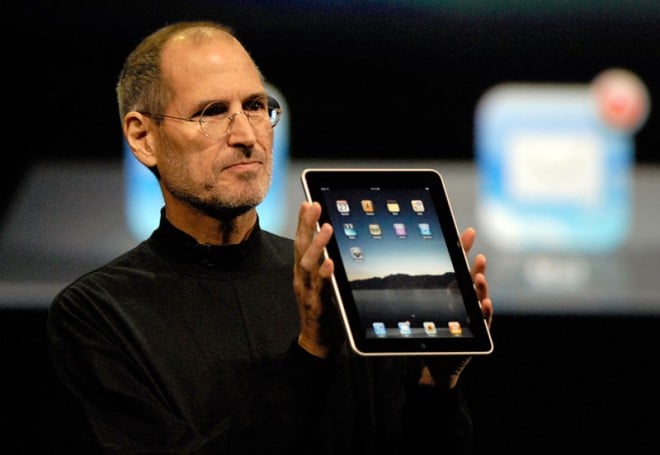 Remember how netbooks were the big craze last holiday season? Well, it looks like the Apple iPad and the slew of other tablets have caused demand for these mini-computers to crater.

The data comes from ChangeWave and the research firm said that demand for these netbooks have gone down considerably. Previously reports suggests 24% of people buying laptops in the next 90 days were considering a netbook, but the latest round suggests that just 14% would consider netbooks.

Research In Motion’s yet-to-be-released PlayBook tablet comes in second in terms of consumer planned buying at 8%, followed by the Samsung Galaxy Tab (3%) and the H-P Slate (2%). But with the iPad having already set the bar so very high in terms of customer expectations, these new Tablets all have their work cut out for them in order to succeed in the race to gain new market share.

Obviously, these tablets are really cool devices but I wouldn’t be surprised if there were some other factors. First of all, the boom is definitely off the rose with netbooks – whether it’s the cramped keyboard or pokey performance, many are deciding to spend that extra few hundred to get a decent laptop.

There is also something undeniably appealing about devices like the iPad, as there are portable, touch-friendly and can handle many of the daily tasks that average consumers are interested in like surfing the web and sending out e-mails.

The problem with tablets, in my opinion, is that these devices are still pretty pricey. The $500-entry point on the iPad isn’t too far off what you could get a decent PC for. The Galaxy Tab will be similarly priced and the discounted versions will still come with onerous long-term contracts.

Mobile advertising to hit $5 billion by 2015

If you were wondering why Google was willing to spend close to a billion dollars acquiring the mobile ad firm...