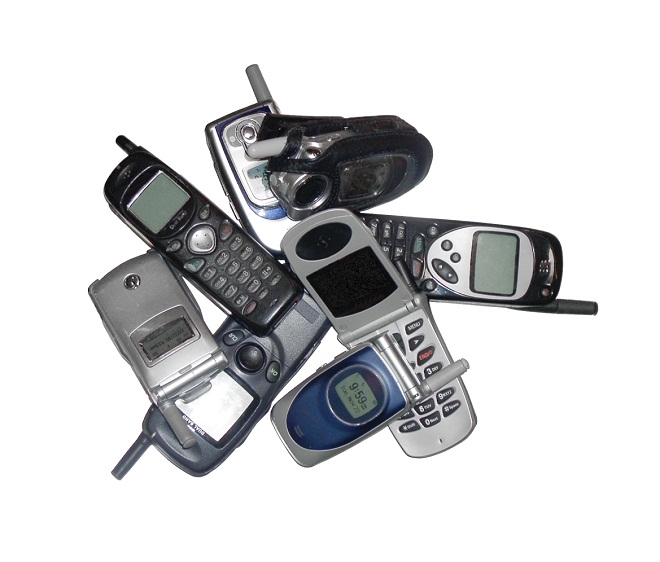 A new report from comscore said Research In Motion and Samsung are tops in the United States in terms of smartphones and phones.

RIM BlackBerry is still the leading smartphone platform in the United States with 37.3% of the market. The BlackBerry Torch probably helped RIM keep customers but the trends do not portend well for the BlackBerry maker.

Apple and its iPhone 4 is in second place with 24.3% of the market. Google Android, boosted by a glut of high-profile devices like the EVO 4G and Droid X, is in third place with 21.4%.

Microsoft is still in fourth place with 10% of the market and that’s due to the large amount of Windows Mobile users. Look for those numbers to get a decent boost when Windows Phone 7 hits in a few days.

While most of the fun and innovation is happening in the smartphone space, that still only accounts for about 30% of the entire U.S. market. Samsung is the leader of the entire phone market in the United States, as comscore said it has 23.5% of the field.

LG Electronics is in second place with 21.1%, followed by Motorola with 18.4%. RIM is in fourth place overall with 9.3% of the Unites States.

Samsung Galaxy Tab will get Android Gingerbread and Honeycomb updates

The Samsung Galaxy Tab is launching on all four major North American carriers very soon, and some are still on...