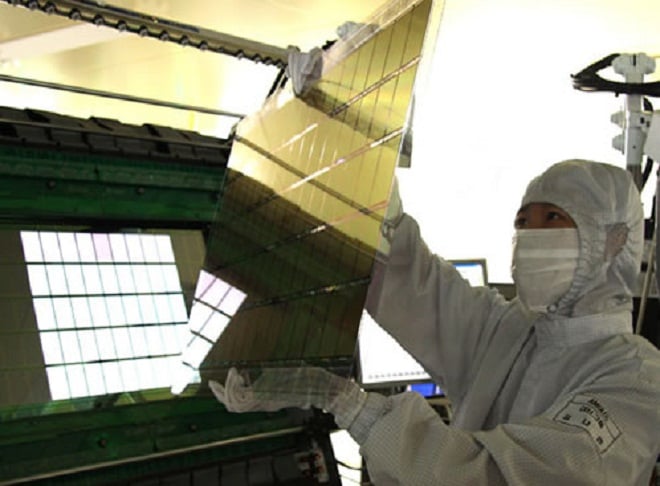 Samsung is preparing 7-inch Super AMOLED screens for tablets and this could lead to the next generation of Apple iPad competitors in 2011.

The Super AMOLED displays can be found exclusively on the Galaxy S smartphones and these things are beautiful. It produces some deep blacks, vibrant colors and it even works pretty well in the sunlight – although you still do kind of have to block the sun with your hand.

It’s unclear if Samsung will immediately sell the 7-inch Super AMOLED screens to other manufacturers but it’s pretty clear that the next-generation Galaxy Tab will use this. If you were planning to pick up one of the four carriers or the WiFi-only version through Best Buy and this news gives you hesitation, I’d tell you to relax. The Galaxy Tab is mighty fine tablet – the best Android one by far – that should satisfy many users.

The devices with the 7-inch Super AMOLED displays probably won’t hit the market until this time next year at the earliest and you can drive yourself nuts playing the waiting game for the latest and greatest tech.

Apple CEO Steve Jobs has said he doesn’t think 7-inch tablets are enough space to experience a tablet but that could just be a bluff. Remember, he also said no one would want to watch videos on an iPod.

Regardless of the size, the next-generation iPad should have a rear and front-facing camera for FaceTime integration and a few other tweaks to help it compete against the glut of competitors coming out.

"Back for more? .....Hehehehehehe" Halloween has finally come and gone, but that doesn't mean there still isn't a reason to...