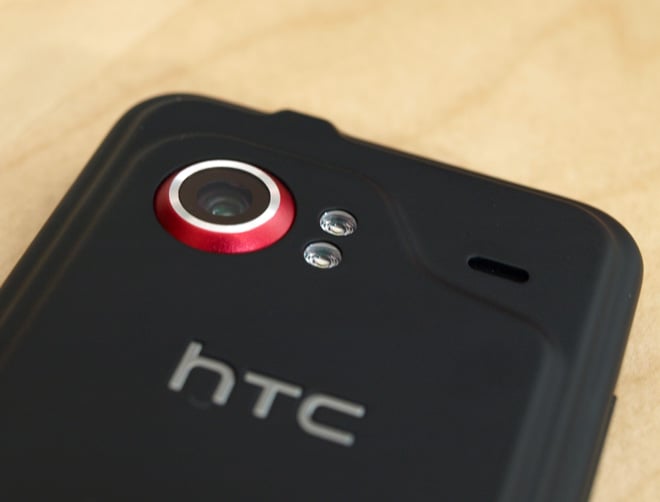 Verizon issued a statement today that confirmed the V CAST App store for its Android handsets will land on the DROID Incredible first. According to Verizon’s statement, it will be rolling out an update to all DROID Incredible handsets starting next week which will pre-install V CAST Apps on the handset.

“Verizon Wireless will begin pushing a software update to the DROID Incredible next week. The update includes software enhancements that will pre-install V CAST Apps on the phone. We said earlier this year that we’d be expanding V CAST Apps to the Android platform, and the DROID Incredible is the first Android phone with the store. Developers continue to submit apps, and as a reminder, V CAST Apps allows carrier billing, so customers who purchase applications through our store will see those charges on their monthly bill. For more information about the update customers can go to www.verizonwireless.com/droidincrediblesupport.”

Verizon did announce earlier this year that it was working on an App Store for its Android smartphones and its debut is now at hand. Like it or not, DROID Incredible owners will be the first and presumably not the last to receive the V CAST App store on their handset. Unfortunately, this is yet another example of Verizon interjecting its own software and customizations into the Android OS. Verizon took a lot of heat from Android fans when the Samsung Fascinate launched with Bing as the default search engine instead of Google. From this point forward, Verizon Android owners looking to free themselves from carrier customizations will have to look to third-party ROMS for refuge.

After just a little bit of waiting, the Motorola Backflip update to Android 2.1 (Eclair) has commenced on AT&T for...