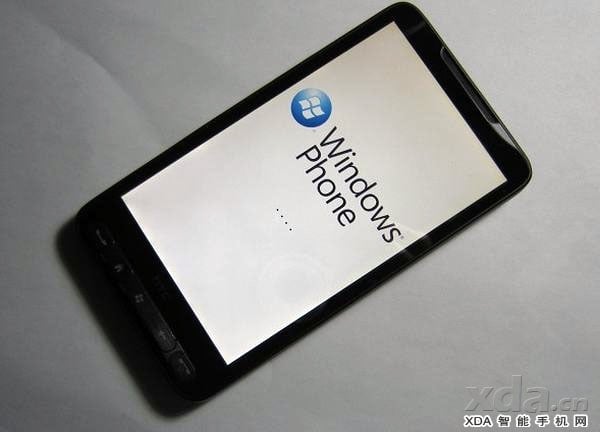 When Microsoft launched Windows Phone 7, the Redmond company confirmed that its new mobile OS was not compatible with current Windows Mobile hardware. In one fell swoop, a whole generation of Windows Mobile handsets became obsolete. The leader of that pack was the HTC HD2, a powerhouse of a handset that included a 4.3-inch capacitive touchscreen display, 1GHz Snapdragon processor, and 5-megapixel camera.

Its obsolete status did not stop a core group of enthusiasts from hacking away at the handset and improving it at every turn. The HD2 has been hacked to run Android 2.2 with Sense, hacked to run Ubuntu, and overclocked above its 1GHz threshold. The latest achievement finds Windows Phone 7 powering the handset. The handset successfully boots into Windows Phone, loads up the start screen, and can load both the Picture hub and the Games hub. The handset also responds to touch, responds to the hardware buttons and can execute pinch to zoom as well.