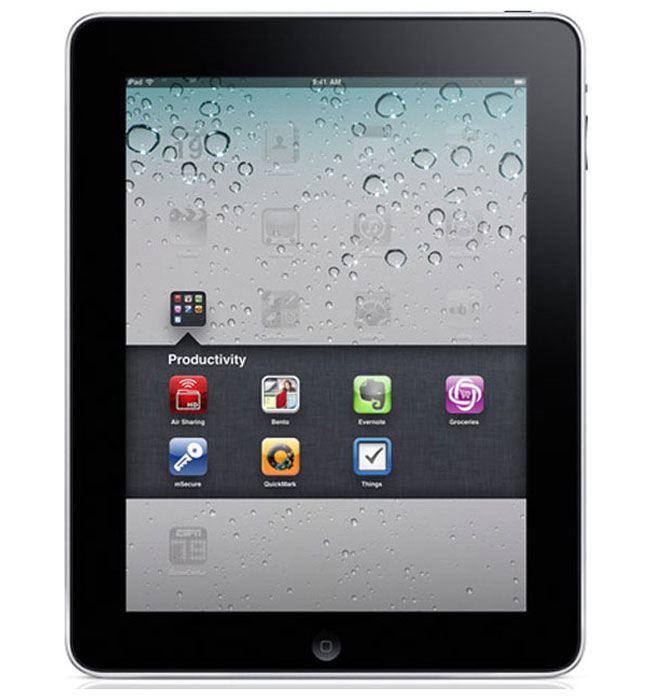 This one’s a rumor folks, but it looks like iOS 4.2 could be hitting your Apple iPhone and iPad this Friday at 10 a.m. PST and it will bring all sorts of goodies like multitasking to the iPad and Airplay.

The time makes a lot of sense because the iOS 4.2 gold master was sent out to developers last week and this means the software should be ready for prime time. The rumor also says we can look forward to an iTunes 10.1 update tomorrow in advance of the iOS 4.2 update.

So, what’s the big fudging deal? Well, as an iPad owner, I can’t wait for iOS 4.2 to actually bring all of the capabilities of the iPhone 4 to the tablet. The multitasking that came with 4.0 (or, quick app switching if you want to call it that) should turn this iPad into something more than a toy. Yes, you can install iOS 4.2 by looking at our walk through but that could be too much of a hassle for many people.

Another cool feature of the 4.2 version for the iPhone and iPad is that it will enable users to print content off their devices through AirPrint. This will send your documents, photos or other contents wirelessly to a compatible printer.

I’m also really looking forward to the AirPlay feature with iOS 4.2 because this will enable you to share content between your iOS devices. So, let’s say you have a video on your iPad, you should just be able to click a button or two and have it appear on your Apple TV.

While this appears to just handle multimedia files right now, there are some apps which will be able to take advantage of AirPlay like YouTube and the MLB app. If you hack it – an official jailbreak will come shortly – I’m sure all those limitations will be removed.

We've been waiting on Magenta to release their official Galaxy Tab pricing, and it looks like the previous rumors were...