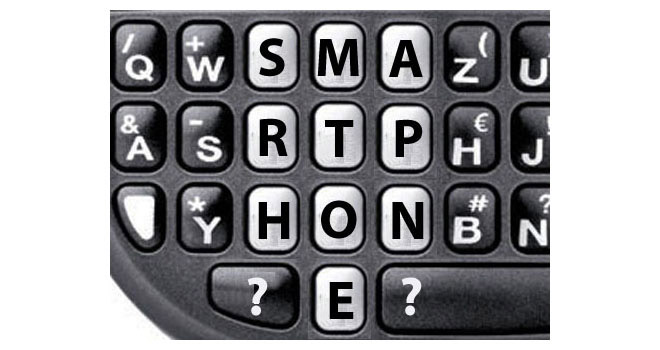 Android and Apple are leading this tidal wave of smartphone sales. Android jumped from 3.5% market share in Q3 2009 to 25.5% market share in the same quarter of 2010. This boost propelled Android into second place behind Symbian which slid from 44.6% market share in 2009 to 36.6% in Q3 2010. Samsung led the way for the green robot team and sold 6.6 million Android devices, making it the #1 Android manufacturer.

Apple slipped ahead of RIM and is now the #4 manufacturer and the #3 mobile OS in the world. Apple sold 13.5 million units in Q3 2010 and could have sold more but supply constraints reduced the total volume of sales. Apple was bolstered by sales in Europe, Asia, and Japan which doubled year over year.

Another interesting trend in the report is the rise of white-box sales and its effect on the top 5 handset manufacturers. When analyzing global handset sales, Asian white-box (off-brand) manufacturers has helped the “Others” category double year over year, rising from 16.1% in Q2 2009 to 33% in Q3 2010. This “Others” category is a catch-all that includes all the small and off-brand manufacturers that predominantly operate out of Asia.

While the sales of these off-brand devices has increased twofold, the combined sales of the top 5 manufacturers has declined from 83% in 2009 to 66.9% in 2010. The shift towards white-box sales, especially in China, India, Russia, Africa and Latin America, is a trend that is expected to continue.

Apple iTunes announcement to include the Beatles or music streaming?

Mac hackers and tech journalists are in high gear snooping through lines of code and calling up contacts ad infinitum...