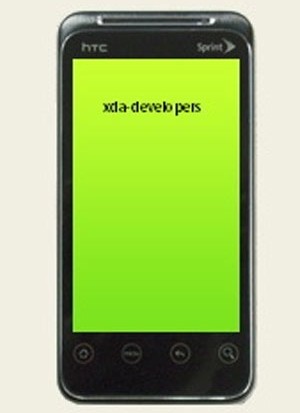 We first really caught word of the HTC Knight back when its release date was leaked, but didn’t know a whole lot about the handset. Recently, a trademark application was uncovered showing HTC’s intent to grab hold of the name, “HTC Shift 4G.” We didn’t think much of it in terms of its relation to the Knight, but new information shows that the two may actually be the same phone.

The Shift 4G will be packing WiMax radios, obviously, and is said to be a smaller version of the HTC EVO 4G. Unlike its big brother, however, the Shift 4G will come equipped with a slide-out, physical QWERTY keyboard. Apparently there is no front-facing camera, which is unusual given the presence on the EVO 4G and Epic 4G, but who knows – maybe Sprint or HTC (or both) will decide to tack it on later.

There is no definitive date set for the HTC Shift 4G’s release, but CES seems to be making sense since the first leak date we saw showed it as being outed on January 6, 2011.

There should be no doubt in your mind that NVIDIA's next-generation Tegra 2 dual-core mobile chipsets will offer incredible performance...