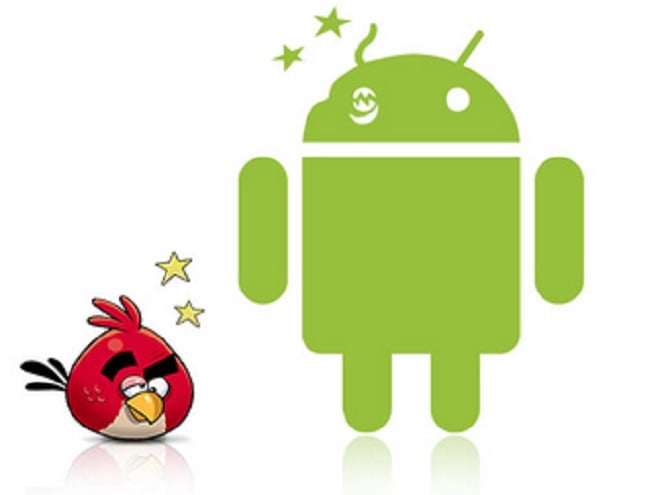 The Angry Birds franchise has been pretty successful on the Android side but not every handset is fully compatible with the full version of the game. Rovio has your back though, as the company is working on more versions of the game for more Android handsets.

Rovio will be developing a lightweight Angry Birds which will be able to run on Android handsets which may not have top-of-the-line processing power. This won’t mean these versions will have less levels but the bird-flinging game will be optimized for lower-powered devices.

The company said the Angry Birds for Android is not officially supported on the following devices:

Many of these handsets are of the low-end variety, so it makes sense that this type of game may not work well. What’s interesting about this list is that the T-Mobile G2 is also on the list, even though it sports an 800 MHz processor and is widely considered a superphone.

This gaming franchise has seemingly come out of nowhere to be a smash hit. There have been more than 10 million paid downloads, numerous free ad-supported downloads and we can look forward to a line of plush dolls, comic books and perhaps even an animated movie in the not-too-distant future.

The Angry Birds train will continue to roll along, as we’re expecting a sequel of sorts that will tell the pigs’ point of view. Rovio is saying that it’s not a direct sequel but something better. I’d imagine that the next version will still have the same catapult mechanics because this has proven to be quite popular.

Google recently sent out a notification about the Android Market getting some changes, and they have arrived in a big...