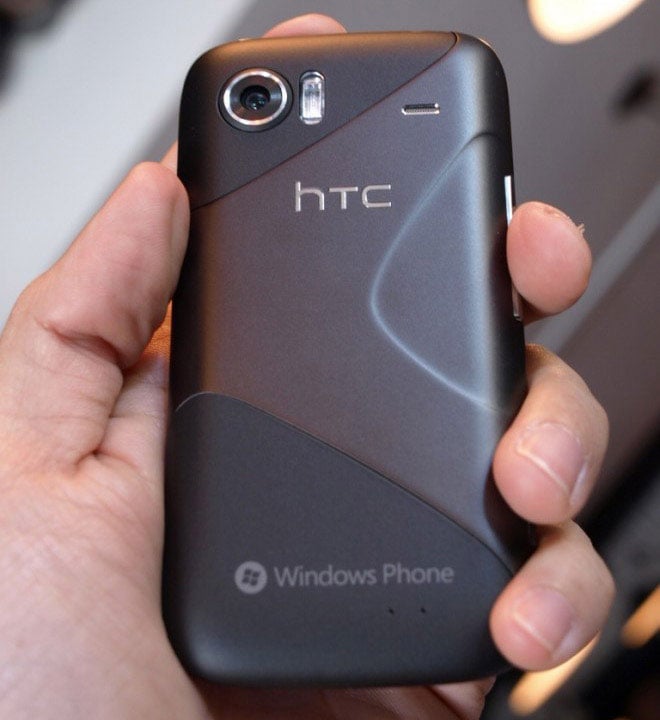 Deutsche Telecom is happy with its early Windows Phone sales figures, according to a report out of Microsoft’s Germany division. The German wireless carrier did not give detailed sales figures but did confirm that sales have exceeded expectations and customers are happy with their new handsets.This optimism is refreshing in light of reports of shortages and poor sales figures that tarnished the Windows Phone launch.

Microsoft’s mobile OS launched in late October in Europe and the first reports suggest the launch did not go as smoothly as planned. Handset shortages were the largest complaint with several carriers struggling to keep phones in stock. AMOLED display supply constraints and other manufacturing problems were though to be the cause of this rumored shortage. Deutsche Telecom launched Windows Phone two week later than its competition and may have missed this initial shortage.

Perhaps similar reports from other carriers both in Europe and here stateside may help to quell the rising criticism being leveled at Windows Phone. This criticism reached a pinnacle after an unamed market researcher claimed Microsoft sold a meager 40K handsets in first day of sales here in the U.S. This number may be shocking low, but reports like that from Deutsche Telecom suggest it may also be completely incorrect.

[Via Microsoft Germany and The Unwired]

Do you want the convenience of using your Windows Phone 7 as a storage device of sorts? Or perhaps you...