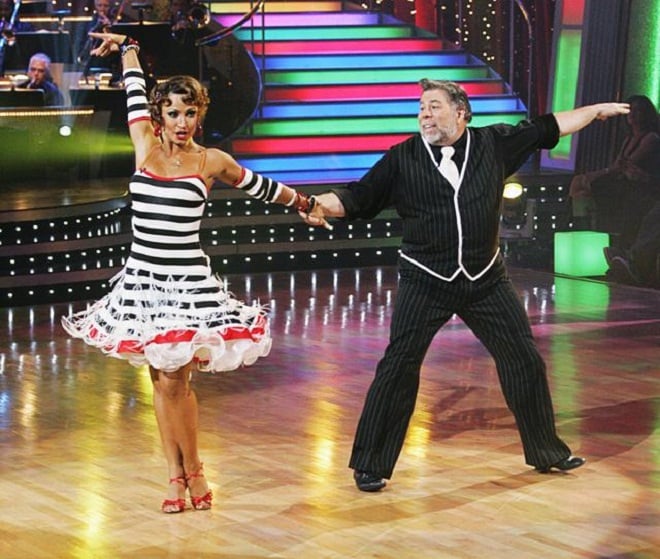 Apple co-founder Steve Wozniak caused a few waves today when an interview has him saying that Android will win the smartphone race over the iPhone. Well, it turns out Wozniak was misquoted.

Engadget spoke with the man and Wozniak said that he expects Android “”to be a lot like Windows … I’m not trying to put Android down, but I’m not suggesting it’s better than iOS by any stretch of the imagination. But it can get greater marketshare and still be crappy.”

Wozniak did admit in the initial interview that the voice commands on Android are superior to those in Apple iOS. In particular, he’s impressed with how deeply integrated this can be with Google Maps Navigation.

Wozniak also thinks that the Apple iPhone and iOS can catch up in this department. Apple recently acquired the voice-based assistant Siri and the mapping company Poly9 to help it combat Google’s advantages in this area.

Of course, it’s probably just a matter of time before Google’s mobile operating system has a larger installed base than Apple and it’s iPhone. Android is being used by nearly every major handset maker – Motorola, HTC, LG Electronics, Samsung, Sony Ericsson – except for Nokia, Research In Motion and Apple.

While Apple really does want to have the largest market share, it will be content to just rake in the enormous profits. Some studies suggest that Apple makes way more profits in the smartphone space than any other player.

As for Wozniak, he also said that “almost every app I have is better on the iPhone.” Many would agree with this statement but I’m convinced that Android is making a comeback in this area.

The Android Market now has over 100,000 apps and I’ve been impressed with the quality of these apps over the last few months. Some may prefer the visual flair of the iPhone apps but I don’t think these are that far ahead of the little, green robot equivalents.

What new Android Market features does Google have planned?

While Android developers are receiving new guidelines for the Market to give it some overall polish, we can't help but...