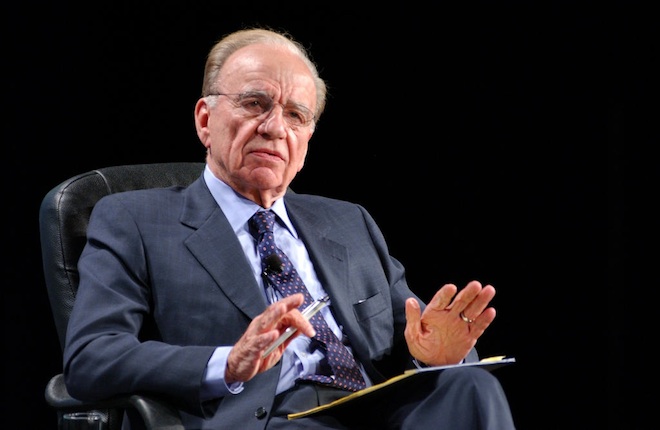 Apple, looking to do the same thing to the newsroom that they’ve done to the music industry, is teaming up with Rupert Murdoch and his company News Corp with the goal of delivering a new iPad only newspaper called the Daily. According to the Guardian this announcement will take place by the end of this month and this new newspaper will not be available on any other platform, including the web. The Daily has been a secret for several months now, with a staff of 100 journalists all toiling away on the 26th floor of the News Corp building in New York in an effort to make something that people will want to pay for since most everyone gets their news for free.

News Corp isn’t hiring any no talent hacks either, they’ve signed up Pete Picton, an online editor from the Sun and Sasha Frere-Jones, former music critic at the New Yorker, to make sure people actually enjoy what they’re consuming. Pricing is estimated to be $0.99 per week, which is a steal when you realize that most newspapers these days cost $1 for a single issue. The ancient ink on paper relics are more difficult to produce and distribute, but at the same time you don’t need a $500 device that you have to remember to charge to use it.

Personally, I don’t see a problem with print. The concept of a daily newspaper, that I have issues with since we’re setting expectations that news happens each and every single day. Weekly magazines make much more sense, as does holding something in your hand that isn’t connected to the internet, and that you can share with someone you care about. It’s also a much better way of spending your money. That $500 iPad you’re thinking of getting can also buy you enough magazines and newspapers to keep you busy for a long, long time.

Palm previews their Enyo webOS developer platform, Mojo to take a back seat in 2011

Palm's webOS may or may not take off now that the once prestigious company is under HP's wing, but one...