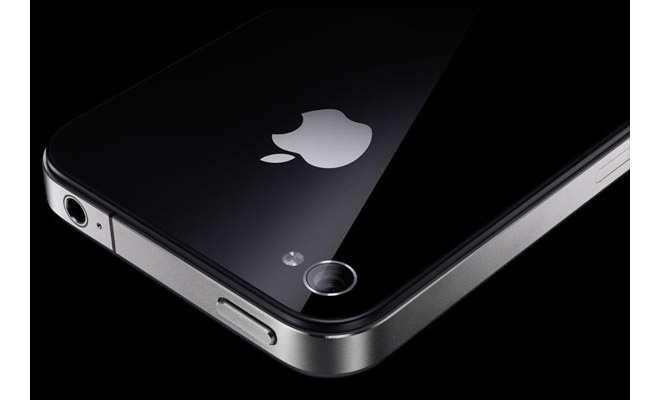 Apple’s highly anticipated iOS 4.2 update will be available today for download and installation on your favorite iOS device. iOS 4.2 will be an incremental update for the iPhone and iPod touch, but will bring radical changes to the iPad. The update will bring notable features like multi-tasking, folder support, AirPlay, and AirPrint to Apple’s tablet device.

AirPlay is a compelling for those that own a variety of iOS devices and Apple hardware. AirPlay is an updated version of AirTunes that does away with the need for Airport Express hardware and removes the music-only limitation present in the current version of AirTunes. For those with an Airport Express, AirPlay will still work but it is no longer required as an intermediary device.

AirPlay will let iOS devices send videos, music, and photo from an iTunes library to an AirPlay-compatible device. Compatible devices include the Apple TV and other third-party consumer audio-video equipment such as the iHome wireless speaker set. It also apparently lets you stream content from any third-party media player that uses Apple’s underlying media playback engine. Applications like YouTube and Netflix were shown to work with beta versions of the 4.2 update.

AirPrint is another exciting update that will let you wirelessly print documents from your iPad, iPhone, and iPod touch. The feature currently works with a supported AirPrint printer. AirPrint moves the iPad from a content consumption device to a content creation device by letting you draft documents and convert them digital format to a printed output. An excellent feature for those looking to use the iPad as a mobile replacement for a netbook.

Apple also updated the Find My iPhone application that is available for free from iTunes. The app lets you use the Find My iPhone feature without a MobileMe subscription. It is compatible with the iPhone 4, iPad, and iPod touch 4th generation.

You can snag the update by connecting your iPad, iPhone, or iPod touch to your computer and grabbing the update via iTunes. The update is not live at the time of the writing of the post so keep trying and be patient. Once you download and install the iOS 4.2 update, hit us up in the comments and let us know what you think.

Chillingo to bring Bear Grylls to the AppStore; iPhone users to learn some survival skills

Chillingo is teaming-up with "branded and lifestyle app developer" VEEMEE to bring "Bear Grylls: The Bear Essentials" to the Apple...