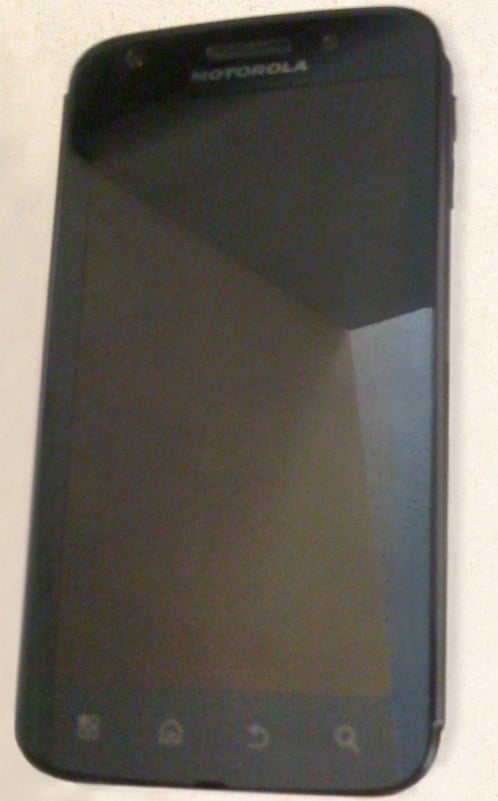 Next year we’re going to see two things in smartphones that are genuinely new and exciting: dual core processors, which will enable performance increases that we’ve yet to fully understand the ramifications of, and near field communication, an enabler of mobile payments and a totally new way of interacting with the real world. NVIDIA, looking to get into the handset and tablet market, has been toying around with a system on chip known as Tegra for quite some time. The problem is that it hasn’t shipped in many products. In fact, it’s only been in one major consumer electronic device and that was Microsoft’s failed Zune. That’s all going to change over the next 12 to 18 months according to NVIDIA CEO Jen-Hsun Huang who last week during the company’s Q3 2011 financial results conference call said things such as:

“But our tablet business and our phone business is going to ramp, and it’s going to ramp hard and there are customers lined up all over the world with a lot of different phones and systems and the amount of activity in our Tegra business system is just simple too great right now.”

“Our Tegra business should be quite large, it will be one of our largest businesses over time.”

“I am anxious to get everybody excited about Tegra 2s and I think they will be very excited about it. Shortly after that, we will introduce Tegra 3, but having a rhythmic roadmap once a year is what the company is focused on and will surely deliver that.”

One of the first devices to get the new Tegra 2 inside looks to be the Motorola Olympus. The design is familiar if you’ve ever seen a Motorola DEFY, but it’s slightly more premium in appearance, less rugged too, but all business. Who else will use Tegra 2 chips inside their mobile phones? Hard to tell, but February is coming up really soon, and that’s when Mobile World Congress takes place and all the new phones get announced.

Just in time for the Thanksgiving travel season, FlightView launched a more powerful version of its mobile app FlightView Elite...