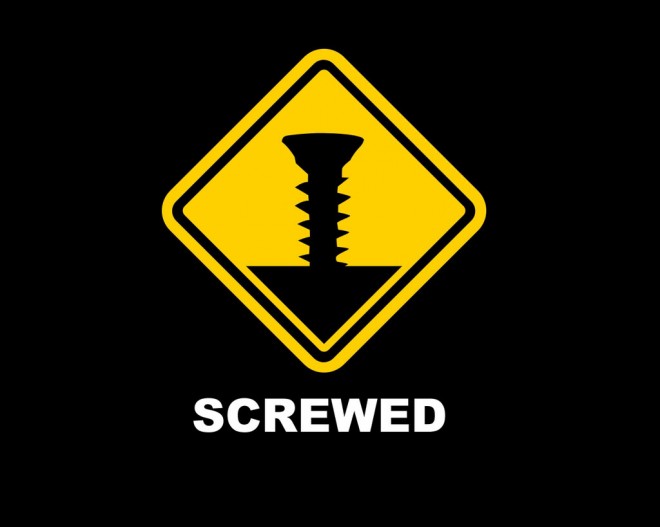 We all know that the app world is exploding but as the market grows, will the independent app store providers like Handango, GetJar and others get squeezed out by platform makers and handset providers?

That’s the question posed by an interesting story in the Wall Street Journal. Handango, for instance, has been acquired by PocketGear and it will be primarily working on creating stores for carriers. Can companies like GetJar and forthcoming app stores from Amazon and Verizon be successful?

The WSJ breaks down the figures:

Revenue for mobile apps is expected to more than double to $32 billion in 2015 from under $10 billion in 2009, according to Juniper Research Ltd., a U.K.-based market research firm.

But Apple, which offers more than 300,000 free and paid apps in its App Store, has captured most of the business. Of the roughly 2.6 billion apps downloaded from stores in 2009, Apple took 65%, Juniper says.

GetJar accounted for 15%, and Google, wireless carriers and other handset makers accounted for the rest. Windsor Holden, an analyst at Juniper, expects the picture to change this year, with Google’s Android Market gaining share.

GetJar has been very successful without being tied to a single platform, as it has seen more than 1 billion app downloads including more than 100 million for the Facebook app alone. GetJar is experimenting with new business models, as it is also paying developers to offer their games for free in order to draw attention.

For all the flexibility that a company like GetJar has, it still has to overcome the difficulty of not being preloaded on most devices. Android will continue to be an open platform for other app stores but the iPhone and Windows Phone 7 will continue to only have one official app store. If BlackBerry and webOS decide to go that route, the challenge for the indie app stores may grow even larger.

[Update] We’ve heard from GetJar and the company calls the WSJ story “incredibly inaccurate” because the author did not do his homework.

While companies like Handango and other indie app stores may be feeling the squeeze, GetJar has been very successful so far and it expects that momentum to continue as more uses pick up smartphones. It’s still a tough business – especially when you’re directly competing against the likes of Apple, Google and Microsoft – but GetJar should not be lumped in with some of the other struggling app stores.

[Via The Wall Street Journal, photo]

In the mobile world, it's not uncommon to see specialists move from one manufacturer or carrier to another, but it...