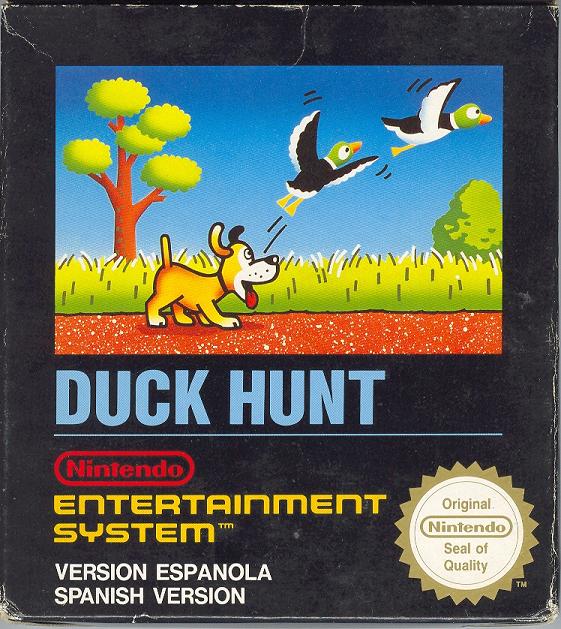 Earlier this month, after Nokia declared that they would swallow the Symbian Foundation back into their internal organization, we knew it would only be a matter of time until the Foundation’s official website would go down. Now we have a date we can count down to while we sit in our offices waiting to pop the cork off an expensive bottle of champagne: the 17th of December. Developers hoping to have a peak at the source code that Symbian left behind will have to wait until after January 31, 2011 when they’ll be able to grab either a DVD or USB hard drive containing all the appropriate materials. Not only will the Foundation’s website go down, but they’ll also pull out of Twitter and Facebook, which makes sense, since where exactly would they point people?

It’s a little early to declare Symbian dead, because it isn’t. Nokia is going to take the old team back in and make them work double time. Now with no interference from other organizations looking to tweak the code, Nokia can iterate features and bug fixes faster than they have ever before. With new CEO Stephen Elop at the helm, a former Microsoft executive, he knows what it takes to get software ready and into the hands of customers. He’s going to have to deal with Symbian, MeeGo, and Qt, and trying to make it all work while shareholders bang down his door and ask why he isn’t using Android. The next few years are going to be a bumpy ride for the Finnish firm, that’s for sure, but they’ve always managed to pull through, even when they made the painful transition from a company that made rubber boots and cables to one that today ships more mobile phones than anyone else.

Nokia Beta Labs launched a new application for the geek community - Nokia Connectivity Analyzer. Before you go "it's not...