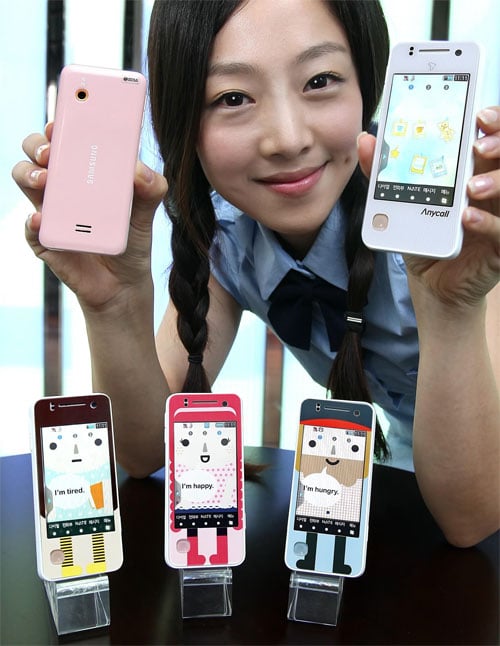 Near Field Communication (NFC) technology will be one of the key hardware innovations to watch out for during 2011 and for many more years to come. Samsung, looking to get into the market, has announced that they’ve created an NFC chip that they’ll start mass producing during the first quarter of 2011. Could this possibly be the NFC chip inside the upcoming Android 2.3 powered Nexus S that was recently shown off at the Web 2.0 Summit by Google’s own CEO, Eric Schmidt? Maybe.

“NFC is recognized throughout the industry as an easy and effective way to transmit encrypted information between mobile devices or between mobile devices and other stationary NFC-enabled devices such as kiosks,” said Tae-Hoon Kim, vice president of DDI and C&M marketing, System LSI Division, Samsung Electronics. “As momentum builds for adoption of NFC technology in next-generation/ upcoming smart phones, we look forward to securing a competitive footing in NFC-based solutions with our new NFC technology, offering powerful mobile characteristics such as low power design and advanced RF sensitivity.”

Key features that differentiate Samsung’s near field solution from other manufactures are the supposed 20% power reduction, the ability to function even without electricity, and that it’s the first in the industry to use embedded flash memory, allowing things like firmware updates to occur. Samsung is also providing access to the software stack and and technical services that handset makers can use when trying to figure out the best size, shape, and location of the antenna.

It’ll be interesting to see how Qualcomm fights back since their chipsets power most Android hardware and every single Windows Phone 7 device on the market. They’ll surely have something in the pipeline and will probably announce it at the upcoming Mobile World Conference scheduled to take place in February 2011. Qualcomm will most likely bundle their NFC solution with their current Snapdragon platform, making integration easy as pie for companies creating smartphones.

In an effort that involves launching as many phones as humanly possibly, Samsung is preparing to unveil a new member...