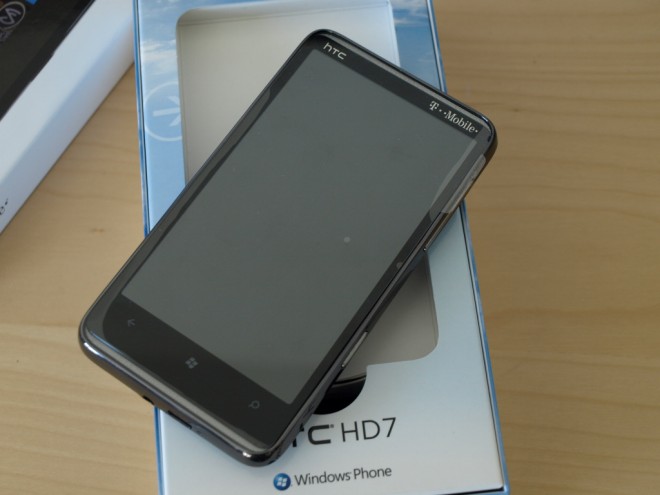 Earlier this week, reports began surfacing that death-gripping the HTC HD7 causes signal attenuation, a phenomena also exhibited by the Apple iPhone 4. As we saw with the iPhone and its ensuing “Antennagate” saga, this signal loss was captured on video, posted on YouTube, and widely reported across the tech blogs.

As expected, HTC has responded to these reports and has issued the following statement about the HD7 and signal attenuation:

“Quality in industrial design is of key importance to HTC. To ensure the best possible signal strength, antennas are placed in the area least likely to be covered by a person’s face or hands while the phone is in use.”

“However, it is inevitable that a phone’s signal strength will weaken a little when covered in its entirety by a user’s palm or fingers. We test all of our phones extensively and are confident that under normal circumstances reception strength and performance will be more than sufficient for the operation of the phone when network coverage is also adequate,”

Signal loss can also be lessened by consumers who may have to learn to hold the phone in a way that does not cover the antenna. It also helps to be in an area with good cellular coverage so you can absorb the loss of a bar or two without dropping your connection.

Rather than continue to find this antenna flaw in every handset on the market (which you could probably do if you tried hard enough), can we all just move on?