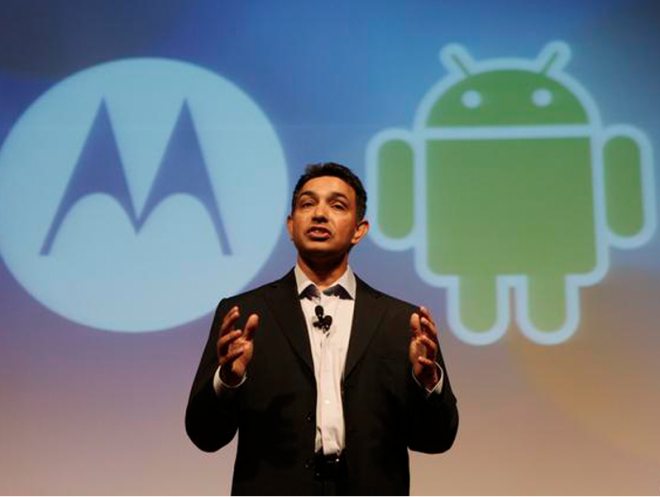 Motorola CEO Sanjay Jha spoke yesterday at the Credit Suisse 2010 Technology Conference. As part of his presentation, the CEO said Motorola’s Q1 2011 guidance will be negatively impacted by a new “competitive dynamic” developing at Verizon Wireless. This new competitor must be the iPhone as only the iPhone could garner enough demand to hurt the sales of Motorola’s popular DROID lineup. Yes, Palm is slated to launch a new smartphone in the upcoming month, but the debut of the Pre 2 would not cause Motorola to break a sweat and lower its guidance.

In addition to this iPhone hint, Jha also promised that the American manufacturer would have 4G devices ready for early next year. These devices may include high-end smartphones and tablets in the 7 and 10-inch varieties. The rollout of these devices fits nicely with Verizon’s 4G timeframe. Verizon is rolling out its LTE network on December 5th and stated that LTE smartphones and tablets would be available before the middle of next year.

If all these hints and rumors pan out, then Verizon will have a big year in 2011. The iPhone, LTE, and Tegra 2 Android devices -what more could you want?

[Via BGR and Credit Suisse]