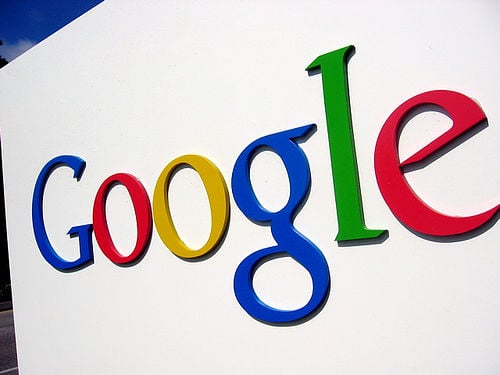 Since June, rumors have been circulating about a social network Google is developing in secrecy. Early reports described it as a Facebook competitor, but the latest leak from TechCrunch suggests otherwise. According to this latest information, the search giant has reportedly scrapped the idea for a Facebook clone and is pursuing a web-based social toolbar instead.

Like a chameleon, the rumored name for this service keeps changing. Originally called “Google Me”, it was also formerly known as “Emerald Sea” and is now being called “Google+1”. Sources indicate that this may be the final name for the service, but the term Loop is supposedly another competitor.

The search giant is thought to be working on an iPhone app to accompany this social network but it is unclear whether this app is meant to work with the new browser extension or is an older version compatible with the Facebook-style service. Spotted on a Google employee’s handset, the iPhone app was supposedly named “Loop” and had a look and feel that resembled Facebook. The Mountain View company does not play favorites when it comes to mobile development and, if this rumor pans out, you can expect to see the app land on Android, Windows Phone, webOS, and other mobile platforms.

Loop is another aspect of the social network that was described by TechCrunch’s sources as being central to the service. Loop is Google’s version of Facebook Groups. Interestingly enough, Facebook supposedly developed its Groups feature quickly over the summer after it became aware of Google’s plan for Loops.

Loops are groups that you create to form smaller, manageable circles of friends. You can have a loop of friends, a loop of family, and a loop of co-workers. Google’s idea of creating a social network based upon discrete groups of friends has been expressed before, but now the concept finally has name.

Of course, all of this information is based upon leaked information and as we have seen in the past, this information can change at any time. Let’s hope the naming and features start to stick so we can finally get an understanding of Google’s social endeavor.

How we use our cell phones, infographic style

Infographics are awesome. Done right, they can convey a variety of pithy facts in an engaging and entertaining format. A...