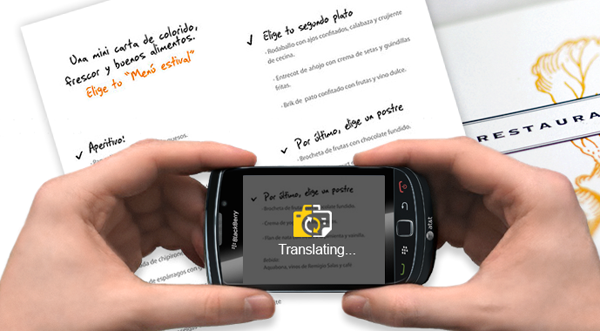 Received a note from my friends at SHAPE Services the other day, to let me (and you) know about a new BlackBerry application they’ve launched… Well, truth be told it’s still in beta, but you can easily get in on the beta if you like.

Called ‘Photo Translator’, the new app looks to be a powerful tool. With it, you’ll be able to take a picture of text in any language, and Photo Translator will capture and translate the text for you. I could certainly see this coming in handy while in foreign countries, especially within airports… I’ve encountered numerous situations in my day where I wish I knew the local language… this little tool would have been a life saver for me.

That said, the app is still in beta, so I’m sure there are still a few kinks to be ironed out. Still, Photo Translator looks to be a very promising and handy tool that many a BlackBerry user will appreciate while traveling abroad for fun or business.

The app is available right now via a free beta. Hit up the download link below to get started… and if you do, be sure to provide SHAPE Services with as much feedback as you can. 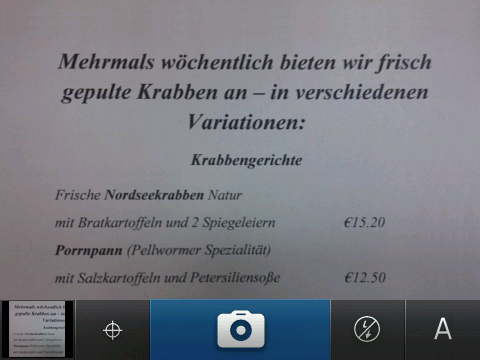 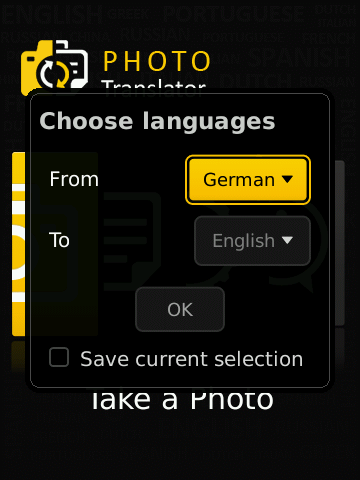 I can remember the days when Rogers offered unlimited evenings and weekends, with evenings starting at 6PM. Seems like many,...