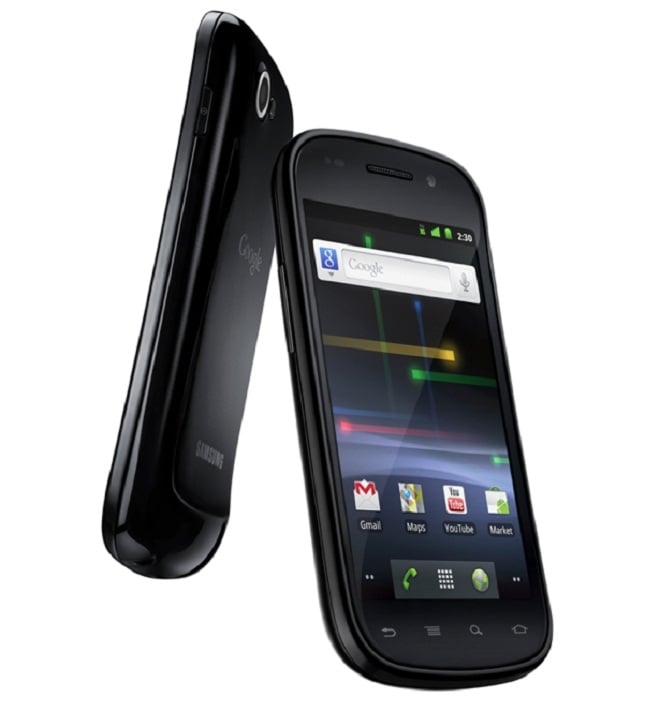 The Google Nexus S with Android 2.3 Gingerbread looks like a killer superphone and with the pricing, Google appears to have learned from its mistakes with the Nexus One.

You’ll be able to stroll down to your local Best Buy beginning Dec. 16 to buy the Google Nexus S, made by Samsung, for $529 unlocked and $199 with a new, two-year contract for T-Mobile. Buying the device unlocked won’t mean you can easily switch between AT&T and T-Mobile though, as the new Android superphone only has the 3G bands for T-Mobile’s network.

“We have invested a lot of time and resources to ensure people get the smart phone and support that’s right for them, and we expect to see significant consumer excitement focused on Nexus S,” said Mike Vitelli, president of the Americas for Best Buy, in a prepared statement. “This is a groundbreaking mobile device that you have to see to believe, and that’s exactly what people can do at every Best Buy and Best Buy Mobile location. We couldn’t be more excited to partner with Google and Samsung to launch this phone in time for the holidays.”

The move to put the Google Nexus S with Android 2.3 Gingerbread in retail stores is a strict departure from the Nexus One, which was only available from Google’s online store. The search giant introduced the N1 with the intention of having users buy it online and then choose whichever carrier they wanted.

While that was a great vision, the execution never materialized. T-Mobile was the only carrier to give the N1 strong support (I know AT&T had it too) but Sprint and Verizon dropped their support after opting to push carrier-branded Android phones. Google implemented its own return fees on top of the ETF and it eventually discontinued selling the N1 to consumers, although developers can still get their hands on it.

By actually having the Google Nexus S in stores, mainstream users will get a chance to play with that beautiful Super AMOLED display for a bit and that may goose sales. A real marketing campaign (i.e. TV ads) could also go a long way to making this device a commercial success.

Holiday Giveaway: Win one of 50 smartphones from all major US carriers

IntoMobile is giving away 50 high-end smartphones to help you keep up with the holiday shopping madness that kicked off...