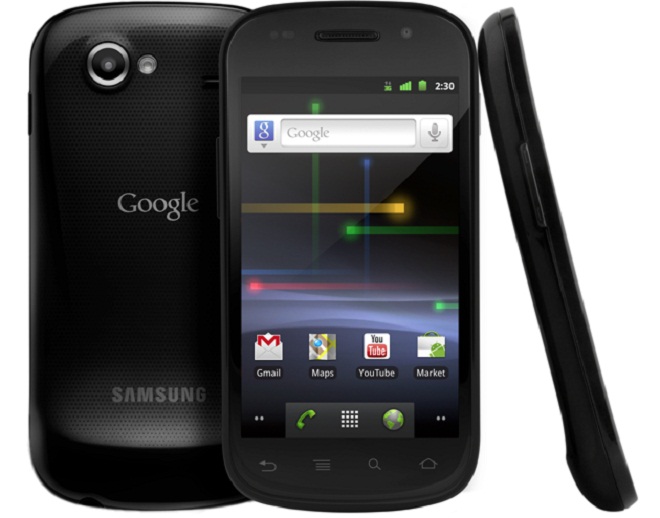 The Nexus S broke cover and was made official yesterday by Google and Samsung. The successor to the Nexus One was confirmed to be an unlocked GSM handset that supports T-Mobile’s 1700MHz flavor of 3G. Today, a rumor fresh from the Android-o-sphere suggests the handset may rock a CDMA/LTE radio and land on Verizon Wireless.

While normally, I would be excited by this information, the source of the rumor is less than solid. It is based upon the terms of Google’s Nexus S giveaway which states,

The currently available Nexus S is a GSM device and is not compatible with CDMA networks such as Verizon and Sprint.

According to some folks, the usage of the term “currently available” suggests another Nexus S may be coming down the pike. Couple this unusual wording with a tweet by SamFirmware, shown below, that tells folks to wait until February to buy the Nexus S and you have the birth of a brand new rumor – that an LTE capable Nexus S is being prepped for a February release. We’re not so sure about that.

Why would folks jump to such a conclusion? First, the Nexus One, which was announced some time ago, was expected to land on Verizon Wireless. I believe Google and HTC intended to bring the device to the CDMA carrier but sales were not so great for the GSM model and the CDMA N1 project was shelved.

Secondly, Samsung is well-versed with manufacturing CDMA-based handsets. They have done it for years on previous smartphone platforms like Windows Mobile and have an excellent Android offering, the Fascinate, on Verizon’s network. Put two and two together and it is not a stretch to assume that Samsung has a CDMA/LTE handset in the works.

Third, we also know that Samsung is looking for engineers familiar with LTE to build in support for the burgeoning technology in their Android phones.

The February rumor is curious and initially, was thought to refer to the Nexus S with LTE. Verizon just launched LTE and confirmed that handsets will be arriving in the first half of 2011. A high-end handset landing in February has a good chance of supporting LTE, so this part of the rumor is not completely from left field.

Unfortunately, the SamFirmware team ponied up the information that they are not referring to the Nexus S on Verizon. They claim that they are referring to an even better Samsung handset that will land in February. Judging by what we have coming in 2011, I would expect it to be a dual-core offering with a beautiful AMOLED screen and Honeycomb.

It looks like the rumors were on to something, as Verizon Wireless will be providing some free 3G data to...