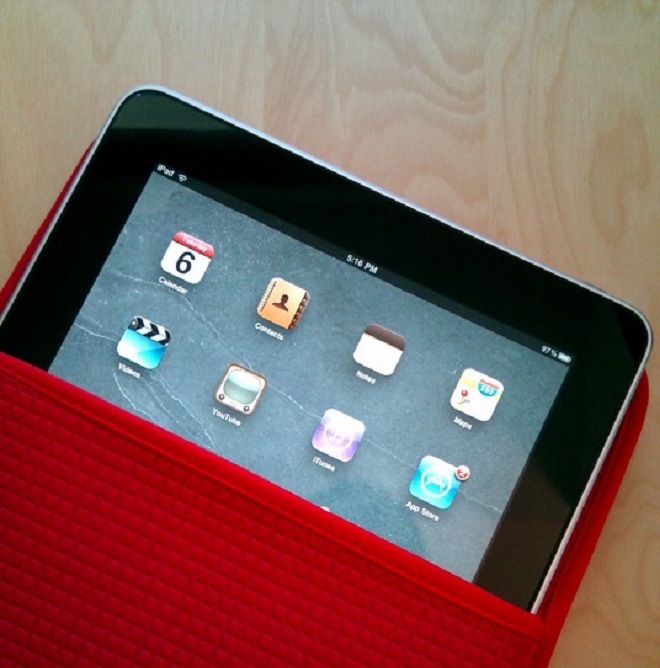 In another sign that Apple is quickly seeping into the enterprise space with its mobile devices, multiple medical sales companies are now arming their employees with the tablet.

Abbott Laboratories, Medtronic Inc. and Boston Scientific Corp. have given many of their sales people the Apple tablet and other companies are in the middle of piloting program, according to the Wall Street Journal.

“[The iPad] enables our sales employees to do a much better job of engaging in a really different way than we’ve done before,” Mike Hedges, chief information officer of Medtronic, said in an interview with the WSJ.

The appeal of this type of device is obvious for sales people, as the iPad can give you on-the-go e-mail, be a stellar presentation tool and it won’t be as bulky as a standalone laptop (you don’t even have to take it out during security checks). Additionally, there’s an unspoken “hipness” factor to see the person you’re doing business with utilizing a tablet in an effective manner.

This is one of the major reasons that Research In Motion is rushing to get its own tablet out in the market, as many of these sales people probably already have a company-issued BlackBerry. The BlackBerry PlayBook is scheduled to hit the market in early 2011 and the early glimpses indicate it could be quite a hit with consumers and businesses.

The BlackBerry PlayBook has a 7-inch screen, a dual-core processor, will be secure enough to operate in enterprise environments and it will have full web capabilities including support for Adobe Flash and AIR. So, why aren’t businesses buying this instead of the Apple iPad?

We still don’t know when the PlayBook will hit the market or for what price. The company is crafting a new OS using QNX and that could take some time to perfect.

We all know by now that Angry Birds is a huge success in mobile gaming as it has completely hypnotized...