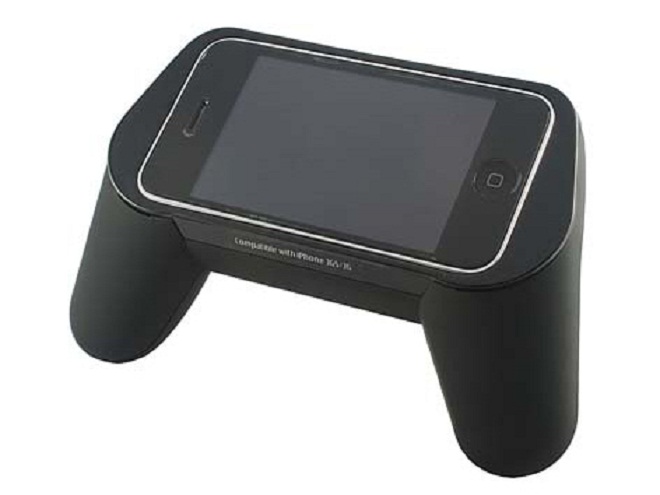 While many think the iPhone, iPod touch and iPad are putting a hurting on portable gaming devices like the Nintendo DS and the PlayStation Portable, Apple has just been dealt a major strategic blow to its gaming ambitions as its iOS gaming guru has left the company.

According to Kotaku, Graeme Devine left the company’s Game Technologies division last week to focus on creating his own games. Device says his position was to “make gaming on the iOS devices fantastic” and this included approving new APIs and hardware.

He didn’t say who will replace him but he wasn’t too concerned about the future of gaming on the Apple iPhone because the people working there are “the smartest and most talented group of people I have ever worked with.”

One of the most interesting things he said in an interview with Kotaku is:

“I don’t think a lot of people are really thinking yet what games mean on these touch platforms, the joystick is gone, there is no proxy in between you and the screen anymore. When I first saw the photos being rotated and pinch / zoomed on the iPhone I knew things had changed forever, and people are trying to insert something back in there when clearly the best applications are the ones where the screen is a window onto a world that you can touch. I am not a fan of virtual d-pads, pointers, or other crutches, we have an opportunity on these devices to let players hold, move, touch, and feel the game in front of them and I intend to focus on that.”

When I first read this, I almost hurt my neck from nodding in agreement. I’m not a big mobile gamer (unless we’re talking about Angry Birds) but I do find the virtual d-pad to be extremely annoying.

I’m not saying I need a full slide-out game pad like on the upcoming PlayStation Phone, I would just like someone to take a fresh look at controls on this new breed of games.

In another sign that Apple is quickly seeping into the enterprise space with its mobile devices, multiple medical sales companies...