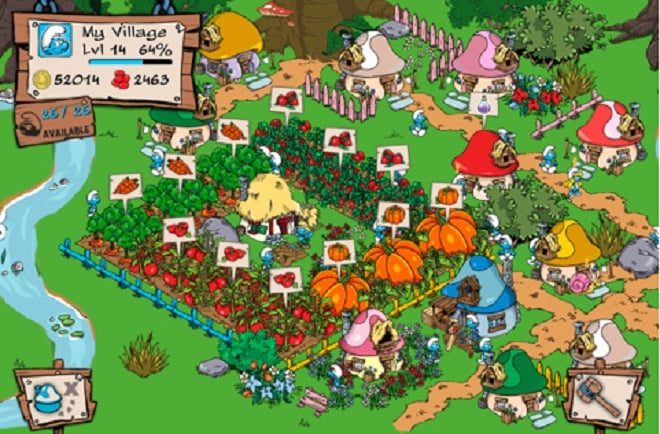 The Associated Press has an interesting story which may make you think twice about handing over your iPhone or iPad to your kid. Apparently, there are a slew of kids games which make it simple for children to go on a spending spree with in-app purchases.

The ability to have in-app purchases came with the 3.0 version of the Apple iPhone software and it was seen as a good way for developers to generate revenue through other means than advertising or the initial download price. You’re supposed to enter your iTunes password to make these purchases but this apparently can be bypassed if you’ve already entered the password within the last 15 minutes.

For a few parents in the AP story, this led to some alarming purchases from their kids. The story suggests that the Capcom-produced game “The Smurfs’ Village” can let users purchase in-app products without the password, in some cases and this has led to a few reviews calling the game a scam.

Capcom and Apple have responded to the claims and says there is a warning about the in-app purchases and that parents can go through the settings to restrict the in-app purchase ability. Additionally, Capacom has no control over the 15-minute password requirement.

I’m actually a bit peeved at the AP and don’t think Apple can do much to address this with future software updates. Perhaps Apple can cut down the password requirement time or make it clear that the option to turn off in-app payments is available but the parents should already know this.

I know it’s easy to throw a gadget at a kid to keep them quiet or occupied but shouldn’t the parents be aware of what that gadget or app can do before they shove it at their kid?

Sound off in the comments.

iPad Giveaway: Write a Phone Review and Win an iPad

Do you love mobile gadgets as much as we do? Maybe you have something you’d like to say about this...