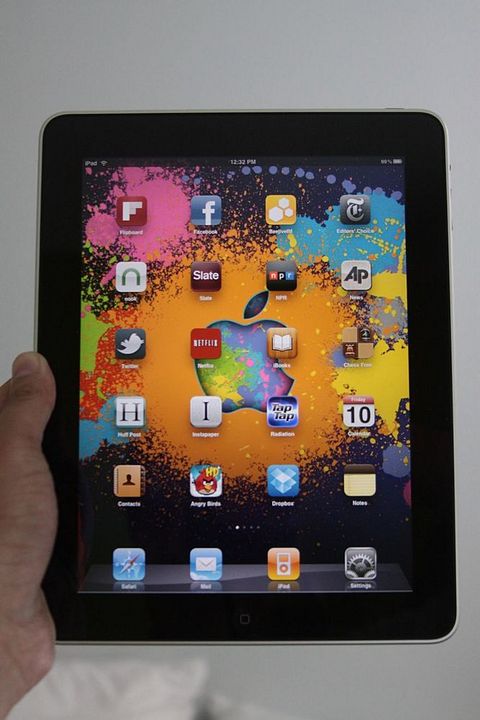 If you didn’t agree with the Yahoo! Top Ten Obsessions of 2010 list containing both the iPhone 4 and iPad – at numbers one and three on the list, respectively – then perhaps this new info put out by Google might make you think twice. For searches in the consumer electronics category, the iPhone 4 and iPad topped the list. A little surprisingly, the two Apple products are followed by the Nokia 5530, HTC EVO 4G and the Nokia N900. Just like the Yahoo! top obsessions list, I should make it clear that this isn’t a ranking of which devices are best; they are the result of Google searches performed this year.

Mercury News has this to say about the iPad searches:

Searchers were so interested in the iPad, for that matter, it was No. 2 on Google’s global “fastest rising” list, just between Chatroulette at No. 1 and Justin Bieber at No. 3. (We’re pretty sure this is Bieber’s debut mention, by the way, in the 60-Second Business Break.)

Love it or hate it, you know there is something to be said about the Apple iPad when it beat out Justin Bieber in Google’s “fastest rising” list for global searches. In the U.S. alone, the iPad was number one followed by Chatroulette, the iPhone 4, World Cup and Justin Bieber.

It looks like we nailed it: Costco said it will start phasing out Apple products in its nationwide chain of...