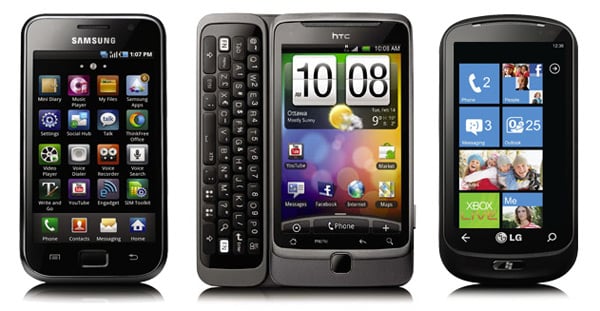 Bell has just unleashed a new promotion, featuring a pair of Android-Powered devices, and one Windows Phone 7 handset at a favorable discount.

On now through the end of the month, you can take $75 off the regular price of the Samsung Galaxy S Vibrant, HTC Desire Z, or LG Optimus Quantum. The Quantum runs Windows Phone 7, while the Galaxy S and Desire Z come out-of-the-box with Android goodness. For my money, I’d throw down for the HTC Desire Z, not only because I have much respect for the handsets HTC puts out, but because it comes loaded up with Android 2.2, and can act as a mobile WiFi hotspot. Cool beans.

Pricing on these devices after discount is as follows:

It should be noted that this offer is valid on new 3-year contracts. Yes, the curse of the Canadian 3-year contract bites again. Still, if you were planning on picking up one of these devices, $75 off is better than a kick in the pants.

For more details, head over to Bell.

JENGA! Yes sir, one of my favorite party games to play with friends and family is now available on the...