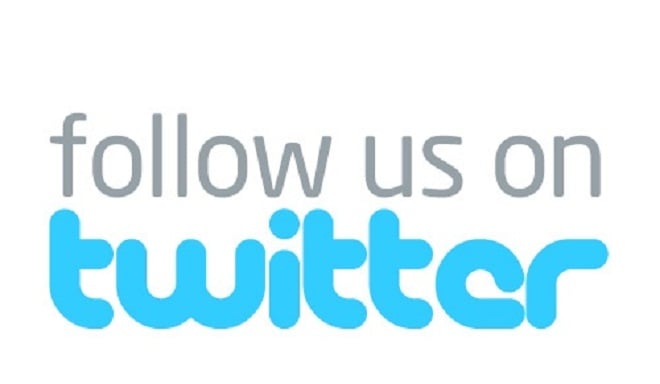 The news comes just a few days after Google released its Zeitgeist list, which found that the iPhone 4 and iPad were some of the most-popular searches of the year. While Google’s results probably give a better barometer for the mainstream market, the Twitter results are still quite interesting.

The Apple iPad was introduced earlier this year and it definitely generated a lot of interest in Twitter and in the mainstream. The tablet will likely sell more than 10 million units by the end of the year and the rumors, introduction and other events probably led to it being mentioned multiple times on the micro-blogging service.

I know I tweeted more about my Apple iPad when it received the iOS 4.2 software. The ability to do multitasking – even the limited version – has changed the capabilities so much. I’m really enjoying the ability to share multimedia content with AirPlay too.

[Speaking of the Apple iPad, we’re giving one away for free. Check it out, it’s simple to win.]

Google Android landing in the top 10 is a solid indicator that the little, green robot is penetrating the mainstream and there were plenty of opportunities this year to tweet about the smartphone operating system.

We saw two major platform updates this year, as the Froyo update came earlier in the year and Gingerbread was just taken out of the oven last week. Each update added new features and capabilities to share – I’m sure a few tweets were also complaining about how their device wasn’t getting the latest version, too.

Twitter also had a ton of new Google Android products to brag about, as this year saw the release of multiple cool products like the EVO 4G, Droid X, Nexus S, Samsung Galaxy Tab and a whole lot more.

Do you enjoy sword fighting action-RPG games? Well according to the latest figures from Apple's Game Center, it looks like...