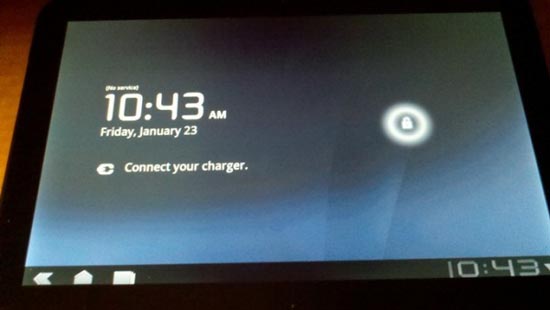 Only few days after the Gingerbread release, folks have already started talking about Android 3.0 Honeycomb. The details are popping all around the Interweb, usually mentioning tablet computers, most notably Motorola Stingray.

We have another news item to add to the pile. From what we’ve heard, Honeycomb won’t require any physical buttons. Forget home, back, menu and whatnot – all options will be available right on the screen, following the device’s orientation.

The main idea is that users feel “natural” when using their devices (tablets) in all positions. Moreover, the addition of small and always accessible main buttons (that’s links actually) should bring the desktop-like look and feel. Not sure that’s the point, but what do I know. I love physical buttons, but since I also dig huge screens – I do understand something’s gotta give.

Of course, Honeycomb will still sing along physical (and capacitive) buttons, leaving it up to handset and tablet makers to decide whether to use them or not.

Two weeks after we covered the Acer beTouch E140, the Taiwanese company officially announced the device in the UK. As...