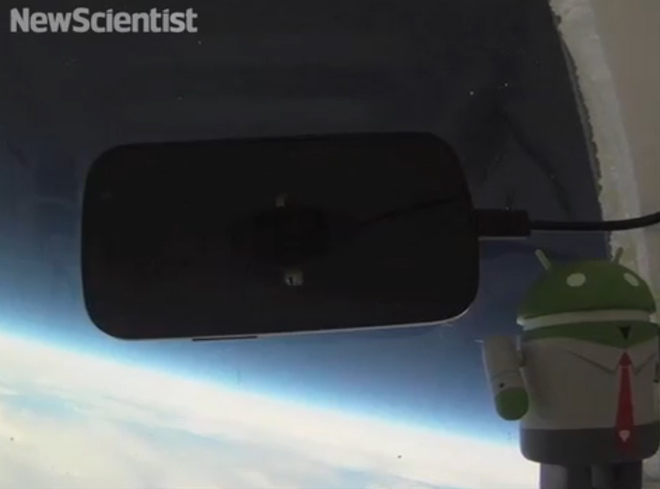 Google and some students from the University of California sent a batch of Samsung Nexus S smartphones up to around 32,000 meters in coolers attached to weather balloons to take some awesome pictures and gather gyroscopic data from the phones. The seven Nexus S units took about three hours to get up there before popping, and another half hour to come back down to earth within about 200 miles of the launch area. They managed to recover all but one balloon, which isn’t too bad at all.

It’s pretty awesome that the Samsung Nexus S managed to handle the rigours of near space and a parachute-assisted drop without being irreparably damaged. I’d really like to see the quality of the pictures that they took through the window cut into the coolers.

Here’s a little video showing off the whole project, and if you’d like to see what else the coordinator has worked on in the past with cell phones in balloons, check out his blog.

Rubinstein: webOS got a boost from HP staff, will support LTE and HSPDA+

After his on-stage appearance at the D: Dive Into Mobile conference, Jon Rubinstein sat down with John Paczkowski and talked...