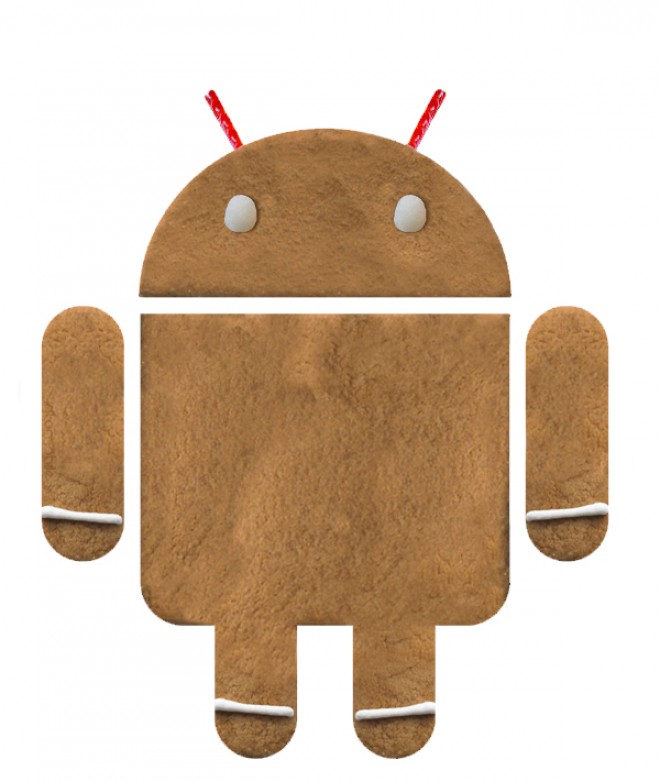 While this is exciting for only so many users out there in the world, but the source code for Android 2.3 Gingerbread has been officially pushed into the AOSP (Android Open Source Project). Soon we will begin to see some solid modifications and custom ROMs for the release, and the Nexus S won’t be the only handset toting Gingerbread anymore.

The availability of the Gingerbread source code means that custom ROMs may be on their way like no other, but many are waiting for a particular one: CyanogenMod. CyanogenMod 6.1 has just gone final for many handsets, although smaller updates will still be included. With 6.1 final, we can expect a CM7 in the future, which of course will be based on Gingerbread. While I’m not terribly impressed with Android 2.3 as a whole, I have a feeling I’ll like it much more after it goes through the hands of the CyanogenMod team.

The code is being pushed to AOSP as we speak, according to a tweet from Jean-Baptiste Queru. This could take a couple of hours, but by the end of the day anyone who wants to will be able to peek at all the 2.3 code. The source code gives the developers access to make very stable ROMs out of pure Android 2.3 code, unlike the ROMs we saw before which were basically Android 2.2 with some 2.3 parts thrown into the mix. Now we play the waiting game. Again.

The Android modding community will likely see some ROMs that are pretty rough around the edges in the beginning, so unless you like to play guinea pig and be a tester, wait a bit. The holidays are right around the corner so we may have to wait even longer before we see some real action on the Gingerbread ROM front, but we’re just glad that it’s here for everyone to take a whack at.

Who knows, Gingerbread may taste a little better twice-baked.

Samsung Intercept for Sprint gets Android 2.2

The Samsung Intercept for Sprint has been around for a few months now, but users have been left with Android...