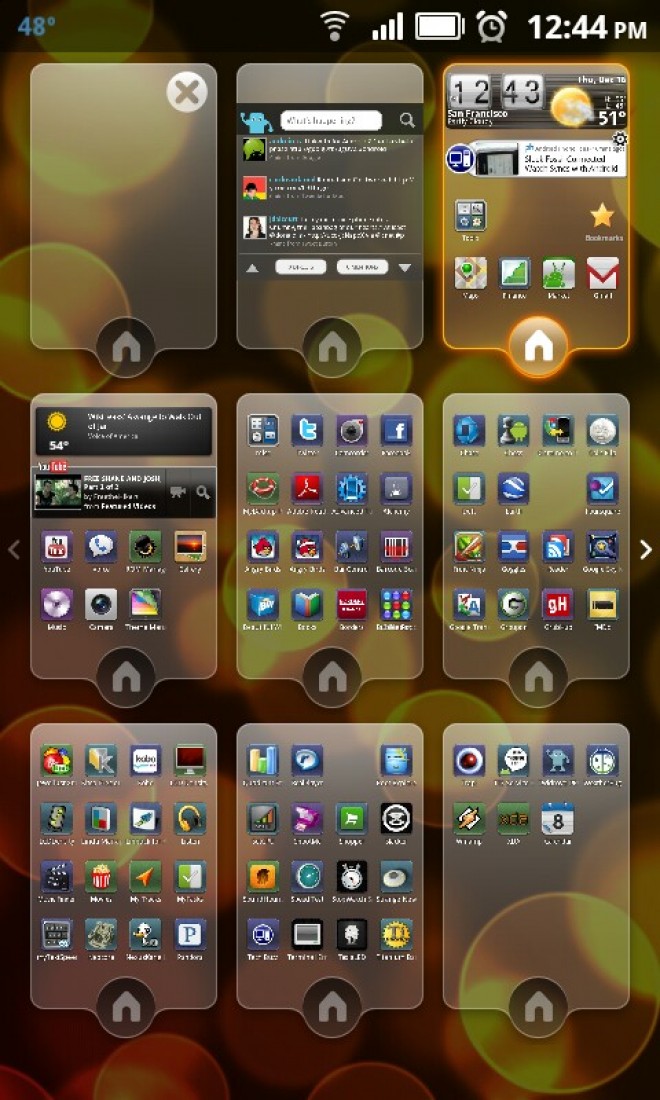 One of the most interesting custom ROMs for Android is undoubtedly MIUI. We’ve covered this before, but now it’s available on one more device: the T-Mobile G2 (a.k.a the HTC Desire Z). While it’s not officially supported, the G2 port performs quite well.

MIUI is best described as an iOS and Android mash-up, bringing the best of both worlds into the palm of your hand. The videos that we saw earlier were impressive enough, but never had I tried this ROM until yesterday. I must say, even as a port, the MIUI ROM rivals almost any Android experience I’ve ever seen. The port is still a work in progress, but most things are working just fine.

Working in the ROM:

Simple and feature-packed, if you’re into flashing ROMs for your Android phone, be sure to check out if a MIUI ROM is available for your device.

MIUI may take a little getting used to, but it’s a nice, refreshing take on the OS that many people will like. While it’s hard to compare the two, I’m sure many would choose MIUI over CyanogenMod any day. It’s just that good.

So if you’re in the mood for something a little different for your G2 (or Desire Z, depending where you’re from), be sure to check out this ROM, you won’t regret it. Even if you switch back to whatever ROM you were using prior, it’s easy to see that the guys developing the ROM are doing many things right, and I hope Google takes notice.

Head over to the XDA thread to get MIUI on your G2 now.

While this is exciting for only so many users out there in the world, but the source code for Android...