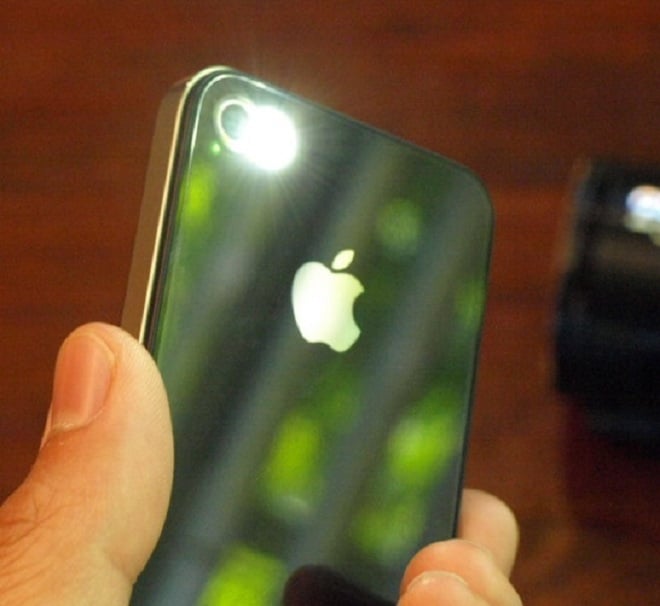 It looks like Sam’s Club will be offering the Apple iPhone 4 for $147 this week. I’d like to make a joke about picking up a gallon of mayonnaise with your new smartphone but this is just too much of a good deal to laugh about.

The Sam’s Club deal will require signing a new, two-year contract with AT&T and the Apple iPhone 4 will be locked to that carrier. With an A4 chip, a gorgeous Retina Display, a slim design and more than 300,000 apps, this is quite a nice smartphone for anyone looking to upgrade.

I’d imagine that this deal is Sam’s Club eating the costs, as the devices still cost at least $199 at the official Apple store. It’s probably worth it because it will give the large retailer a certain cache with tech-savvy buyers or, at least, those who want to appear tech-savvy.

This isn’t the first time we’ve seen the Apple iPhone 4 discounted, as Sam’s Club is undercutting Radio Shack by two dollars with its discount. Radio Shack had an amazing deal going over the last few weeks: thanks to discounts and trade-ins of devices like the iPhone 3GS, customers could walk out of the store with a new version of the Apple smartphone for as little as $24.99.

Of course, the problem was that many Radio Shack stores ran out of units quickly. We’ve been hounded by comments and reader e-mails about how they weren’t able to find a store which had any in stock, no matter how hard they tried. While it sounds like a great publicity move for Radio Shack, having hundred or thousands of unsatisfied users may not be such a great thing.

There’s no word on how many units the Sam’s Club retailers will have but the promotion is expected to run for about a week. If you’re really interested in this, I’d advise getting there early.

Are your apps violating your privacy, sending private info?

We love our smartphones, but it's a little disturbing to think that it's sitting in our pockets and abusing our...